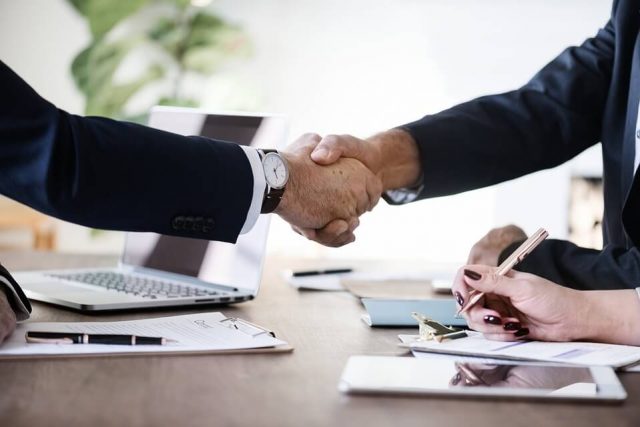 According to an official press release, after the integration, which used the London-based supplier’s Progressive Play Remote Gaming Server (RGS), top-tier branded games like Monopoly, Slingo and the Cash Buster series from IWG’s massive portfolio are now ready for players to enjoy on the operator’s PlayNow.com desktop and mobile portal.

Under the terms of the new deal, additional new games will also be uploaded to the BCLC’s platform on the regular basis. Bespoke games will also be supplied to the local lottery, including seasonal releases and a few other unique titles that have yet to be announced as well.

IWG’s partnership with the BCLC has emphasized the supplier’s constantly expanding footprint in the lottery market across North America. It also follows many other similar launches, including those with Loto-Québec and the Atlantic Lottery Corporation of Canada.

Commenting on the new content deal, IWG CEO Rhydian Fisher noted that delivering his company’s games to the British Columbian Lottery Corporation, one of North America’s most successful lotto programs, is an exciting move for both himself and his team of iGaming experts.

The new partnership, he said, will further strengthen his firm’s position as a leading regulated market supplier of instant win games for the real money gaming sector, with players across Canada now able to enjoy its content.

IWG Comments on the Agreement

IWG Vice President of North America Jason Lisiecki also had his say, noting that through our RGS integration, BCLC players can now enjoy an extensive range of cash instant win games boasting a plethora of themes, mechanics and game play styles. Excitingly, he said, the BC Lottery Corporation will also have direct access to all of his company’s new titles as it continues to innovate and grow its product offerings.

At IWG, Lisiecki noted, his team is committed to working alongside its gaming partners to deliver virtual revenue growth, a successful retail offering, and fund-raising for numerous worthy causes.

For over 10 years, Instant Win Games has supplied top quality service and content to online lottery platforms. The firm has to date developed more than 300 appealing instant win titles for both desktop and mobile, as well as offering valuable strategic and marketing support to its clients.