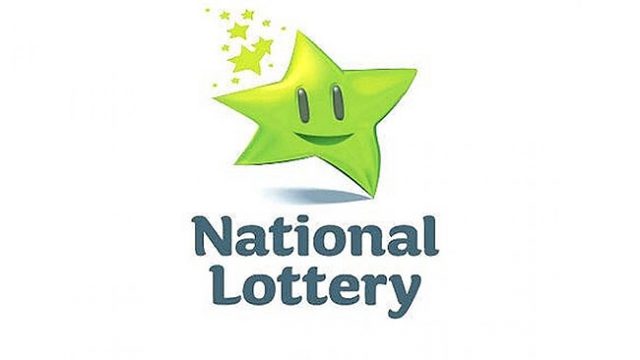 Across the pond in the United Kingdom, players are just as passionate about lottery games as they are in Canada. Most recently, a couple in Limerick, Ireland, scored an impressive €1 million in a draw this year – and they are reportedly planning on spending the lot on their kids to give them the best possible start in life!

The lucky family scored the massive jackpot in a Lotto Plus 1 draw a few weeks back, and they were absolutely thrilled at their new fortune. In Canada, it’s common to hear about big winners planning to buy cars and homes, pay off their debts, and put some cash away for a rainy day, but it’s significantly more rare to find winners who are willing to dedicate their windfalls entirely to their progeny.

How the Win Was Discovered

The €1 million ticket was purchased at the Centra Store on St Mary’s Road, Newcastle West, Limerick, according to local media reports on the subject. The mother of the family revealed that they found out they had won huge when they were watching the draw take place live on RTE One, an Irish television channel.

She has told reporters that she was in the kitchen on Saturday evening – the night of the draw – when she heard a massive commotion coming from her living room. Upon going to investigate, she found her partner watching the lottery draw on TV, “absolutely fixated” on the screen with his ticket grasped tightly in his hand.

She explained that her husband had seen all of their selected numbers come up, but that the family did not have a pause feature on their TV so they couldn’t double-check. Instead, they delayed their celebrations until they could check the numbers on teletext again, at which point, the entire household was roaring with excitement.

Now, she says, herself and her husband are planning on spending the massive prize to secure the futures of her kids and give them the best lives they possibly can. According to the Irish mother, it’s still hard for her family to grasp exactly what €1 million means to them, as in her words, it’s an “incredible amount of money.”

However, she is adamant that they are determined to make the most of the fortune and give their children the best possible start in life. The first thing they will do, she says, is set aside a hefty portion of the money for their college education.

The family is also firm on the fact that they won’t be frivolous with the cash, nor will they waste it on luxuries they don’t need. Once they pay off their mortgage and other loans, they say, they will finally celebrate the jackpot properly with their close friends and family.

Ready to change YOUR life? Play Bingo with Bingo Fest!