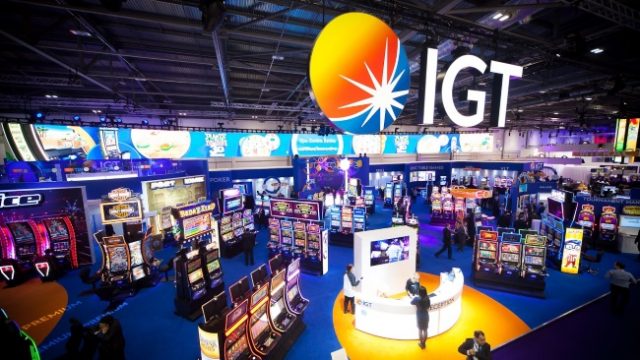 IGT, thanks to an extended service agreement having been signed with the Minnesota State Lottery, will be providing its tech-services to the latter for a further period of 3 years. The casino and Lottery tech supplier will serve the Lottery via its subsidiary namely IGT Global Solutions Corporation. Its furthermore been confirmed that according to the provisions of the extended agreement; which will now remain in force until 2026; IGT will install and also maintain 100 of its GameTouch 20 self-service Lottery vending units. The vending machines will be installed throughout the state and at a pre-selected grouping of retail outlets.

Adam Prock, who is the Executive Director of the Minnesota State Lottery, commented on the deal and said that IGT’s involvement in the business of bringing Lottery games to the people of Minnesota is a positive addition to the operations of the Lottery board. Prock said that IGT in effect aided the Lottery Corporation in its goal of attracting new players and creating a larger commercial footprint in the state.

Prock said that instant vending machines played a leading role in supporting to the operator to keep on achieving its goal of supporting its various beneficiaries in a truly effective manner. Being able to support charities and special initiatives is a huge driving force behind the bottom-line operations of the Minnesota State Lottery, said Prock, and IGT was making it all run like clockwork.

IGT a little over a month ago expanded on a similar contractual agreement with Colorado State. The supplier is regarded as a top-tier service and product provider in the global Lottery arena. And judging by the recent release of its revenue report released for Q2, the corporation is reaping the benefits of its tireless support efforts.

Buy YOUR lotto tickets NOW. NEVER miss out on a BIG win.