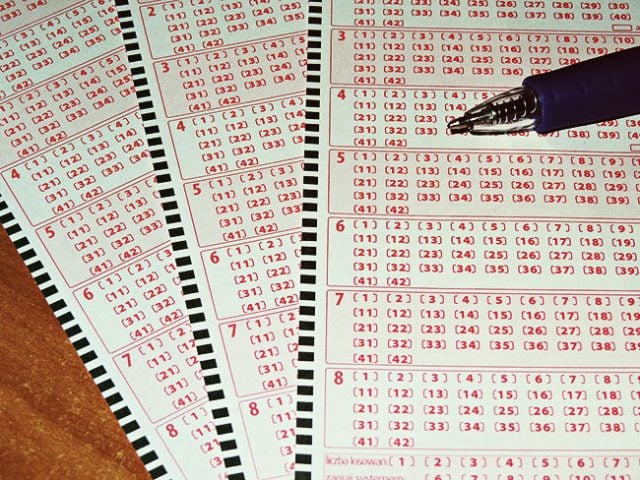 Could the lucky winning numbers drawn in American lotteries be less random than they seem? In dozens of games throughout the US, identical sets of winning digits have been generated within months – or even weeks – of each other. A Des Moines Register probe has shown that sometimes, these identical numbers even appear in consecutive draws.

Lotto officials, many of whom have previously voiced concerns about this with the national lotto system, have contended that the repeated digits are little more than a coincidence. According to Wisconsin Lottery spokeswoman Patrician Mayers, there is no reason to think that the numbers have not been drawn reasonably, despite such repeats being a rare occurrence.

Megabucks is one of the WL’s games that uses RNG software created by the Multi-State Lottery Association. A former MSLA employee says that he warned officials about a software glitch after seeing the same six figures drawn in a ten-day period back in 2006 during a Wisconsin SuperCash round.

However, critics of the repeat digit drawings have argued that identical draws paired with records that identify problems with random number generators in a number of states show that the integrity and fairness of the US’s national $80 billion lotto system might be compromised. According to these critics, the issues are also exacerbated by a lack of national oversight.

Director of Stop Predatory Gambling in Washington, DC, Les Bernal, says that directors and legislators are “running rigged games with blinders on”. He claims that they are covering their eyes amid what he calls the dishonestly of the games in question.

Mathematical experts who have researched RNG draws have told the media that it’s difficult to property determine whether the repeated drawings indicate a serious issue without a deep inspection of the software. However, they do believe that the occurrences warrant a closer look.

Math professor David Austin at the Michigan Grand Valley State University says that the data suggests that outliers are at play, and that the situation is “worthy of investigation”. Several states like Connecticut, South Carolina, Arizona and Iowa have already found problems with RNG lotteries, and others have ended certain games because of these issues.

Using the data of winning draws in 37 US states collected by LotteryPost, the Des Moines Register found over 100 draws over the past quarter-century in which the same title generated identical sets of winning numbers within a calendar year of each other. In eight cases, the numbers were generated in consecutive draws as well.

After running more than 10,000 simulations as part of his review, Professor Austin has determined that although duplicate drawings in states like West Virginia are consistent with statistical odds, some other examples in states like Wisconsin seem to be “outliers” that need to be probed further.

Can YOU guess the winning lotto numbers?
Try YOUR luck online now!