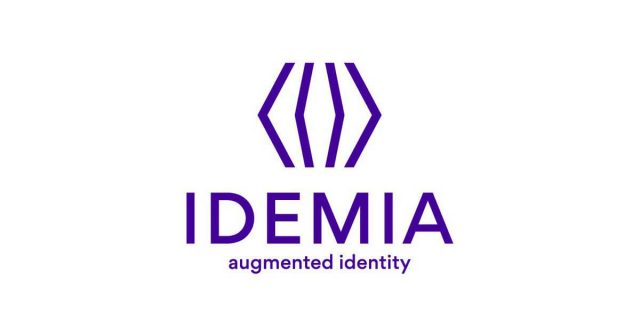 Enhanced gaming is coming the way of Canadian players in retail outlets around the country. Augmented identity leader Idemia has been chosen by the Ontario Lottery and Gaming Corporation to provide 10 700 new lottery terminals.

According to reports, the OLG hopes the camera-based terminals built with technology pioneered by the provider will improve customer engagement and experience. It will also offer retailers improved services.

What the Terminals Offer

From the sound of things, players might find it difficult to say a bad word about the terminals powered by Idemia. Using them will be a more streamlined experience than that offered by older machines, and there will be a greater variety of products from which to choose.

OLG chief operating officer Greg McKenzie said the new technology would enable the corporation to engage with players responsibly. He explained this was in keeping with the operator’s move to ensure its technology can offer what is expected by a changing market.

Retailers an also look forward to better, more convenient functionality. Apart from chances to create event-specific play slips, they will also be able to process slips, instant tickets, receipts, and other documents faster and more easily.

The rollout of the lottery terminals as well as ticket checkers is expected to take anywhere between 18 and 24 months. It will be done in collaboration with various providers of remote management tools and middleware, telecommunications networks, and maintenance and support services. Among those already onboard for the project are la Française des Jeux-subsidiary FDJ Gaming Solutions, NCR Canada Corp., and Rogers Communication Canada.

Idemia citizen identity and public security activities deputy general manager Philippe Larcher said the provider was proud it had been chosen by OLG. He added that more than 60 000 terminals had been sold around the world already, and their success was a testament to the valuable industry experience it gained internationally.

A Closer Look at Idemia

Idemia has more than 2 decades’ experience in providing gambling and Point of Sale technology to clients in more than 180 countries. This includes more than 280,000 terminals.

The company was formed by Oberthur Technologies (OT) and Safran Identity and Security (Morpho), and employs more than 14,000 people in various locations. It has reported revenues of almost $3 million. The provider stated that its central mission is to ensure players and operators benefit from privacy, identity protection, and transactions that are authenticated, verifiable, and safe.