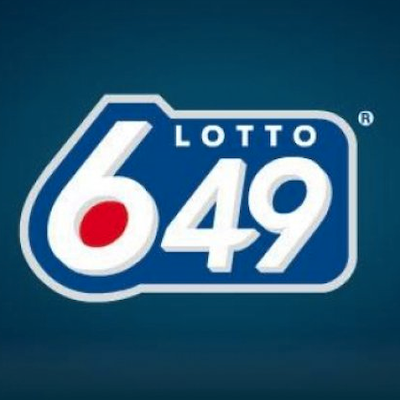 It seems like barely a week goes by before another Canadian multi-millionaire is announced. The Western Canadian Lottery Corporation (WCLC) has confirmed that a lucky woman from Alberta has managed to grab a big one. It was via Lotto 6/49 that she made the score, with a staggering CA$16.5 million being instantly added to her bank account. As is required, her name has now been announced. Sagita Narayan is the lucky person, and no doubt Canadians are applauding her luck.

Lotto 6/49 is one of a few local lotteries that goes about making millionaires on a regular basis. In fact, so many millionaires are created by the lottery that an interesting set of statistics were released to put the situation into perspective. According to the Crown, Narayan is the 54th Albertan resident, and 10th resident of Edmonton, to walk away with a jackpot that exceeds CA$1 million.

That is a lot of Canadians that are living the good life thanks to Lotto 6/49.

A Mix Of Emotions

Upon arriving at the WCLC office to claim her prize, Narayan shared a few thoughts about her jackpot. She explained that, thinking she might be a winner, an incredible mix of emotions had washed of her. Then upon realising it was true, and that she really had won, she had all but entirely been overwhelmed. But who wouldn’t be? CA$16.5 million is certainly more than enough to completely change a life forever.

Narayan also revealed that she had purchased the winning ticket at the Canadian Tire Gas Bar. As far as spending the money is concerned, however, she hasn’t made up her mind just yet. She explained that she does have some ideas about making home renovations, but for the time being only intends on buying her youngest daughter a car for her 21st birthday.

Lotto 6/49 is certainly paying out big but isn’t the only company doing so. The Atlantic Lottery Corporation revealed that it has recently made a large payout of its own. A spokesperson explained that the biggest Scratch’N Win Prize in history has been paid out, going to Susan Behi and Mehdi Shahsavari. The couple managed to take home over CA$3 million.

It just goes to show that it doesn’t necessarily take lottery tickets in order to be transformed into an instant millionaire. The couple isn’t sure how they’ll spend the cash, but chances are their family will be undergoing some major changes.