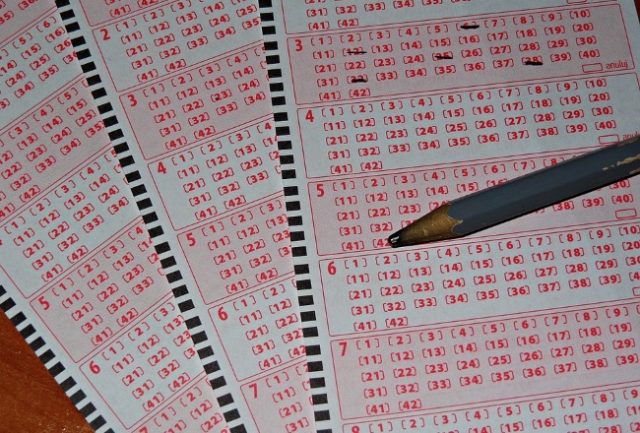 Winning the Lottery is supposed to be; and certainly can be; a life-changing event that literally lasts for life. And especially so when we’re talking sums of cash running into multiple millions. But the tragic truth is that for many, the relief is but short-lived and ultimately leaves them more empty-handed and destitute than ever before.

Consider the story of Alex and Rhoda Toth. The couple had six kids to take care of, and precious little income with which to do so. Times were tough and the Toths had a hard time keeping head above water. Then suddenly in 1990, everything changed when Alex and Rhoda were lucky enough to win $13 million in the Lottery.

Their lives were about to change for the better for the remainder of their living days – or at least, that was the assumption. But what happened next, was far from a happy ending.

Where Did It All Go Wrong?

The jackpot win did indeed for good change the Toths’ lives, but not for the better. The couple ended up filing for bankruptcy twice; and this was after they had laid claim to the millions! The end-result was one of their having ended up back in poverty, only this time round with the added bonus of a tax-evasion conviction following Rhoda Toth’s desperate attempt to hold on the lavish new lifestyle for just a little while longer.

But what exactly went wrong? And why do Lottery winners so often end up in worse financial dire straits than before? According to Wealth Financial Group CEO Steve Lewit, it all comes down the sudden shift in social and economic status. When people who were once considered to be “little people” suddenly become “extraordinary people”, says Lewit, is when the wheels of the apple cart are most likely to come off.  The euphoria of suddenly having access to massive sums of cash isn’t something that sits equally well with everyone. Some people become completely overwhelmed and end up losing all sense of reality. Feeling suddenly invincible and all-powerful, they spend and spend until they’re right back where they started. And in many cases, even further back than that.

Debt and the evil cycle of borrowing when times are tough don’t do the instantly rich any favours either. Many people elect to receive their winnings not in bulk, but in yearly instalments paid out to them annually. They end up developing certain misgivings about how much money they actually own and end up overspending and then borrowing on the money that is yet to be paid out to them.

Eventually, as it would, the cash runs out. And it’s at this point that the real problems begin. What started out as the best day in the life of an ordinary human being then turns into the worst nightmare imaginable. 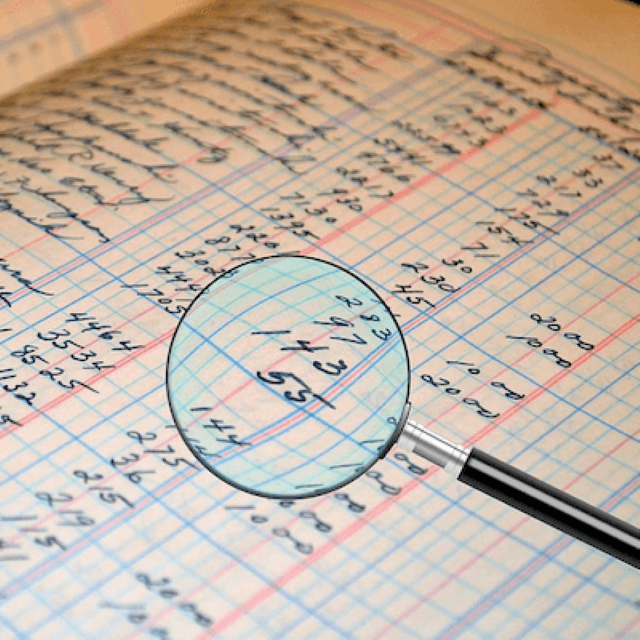 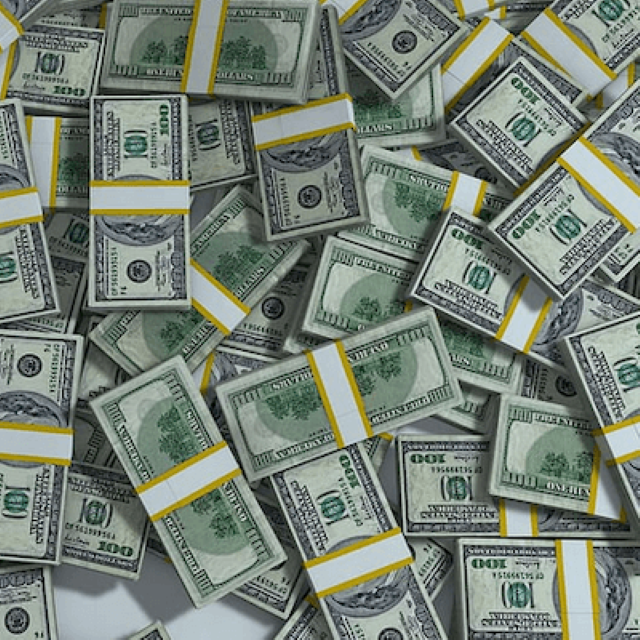 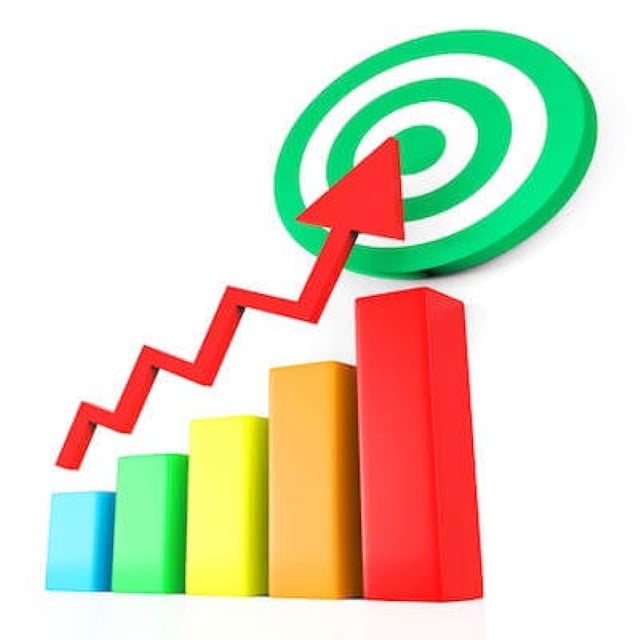 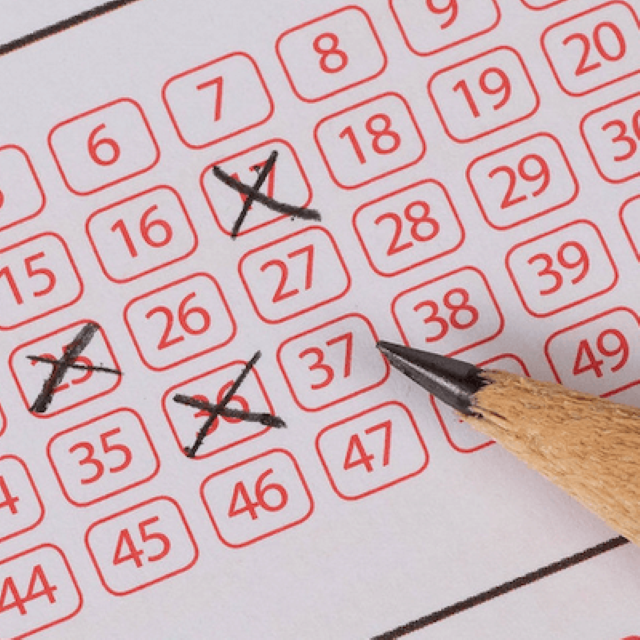 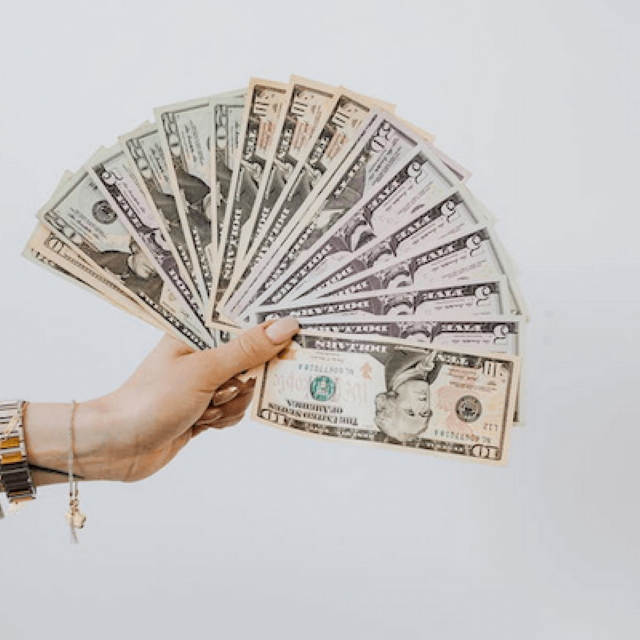 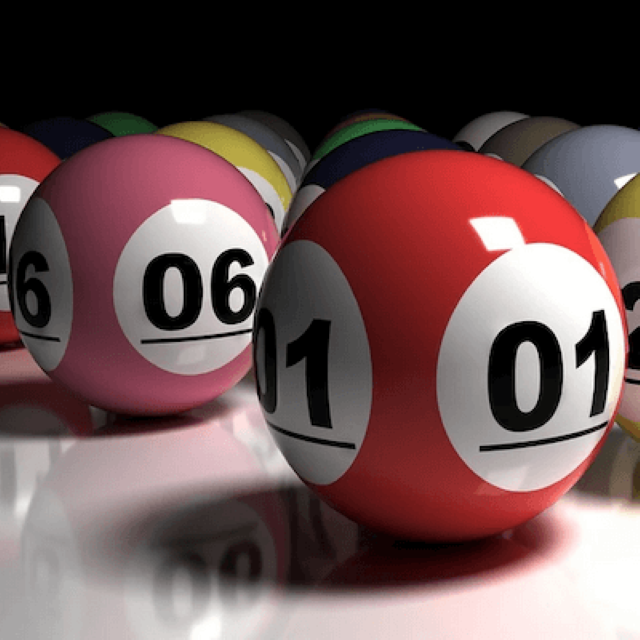 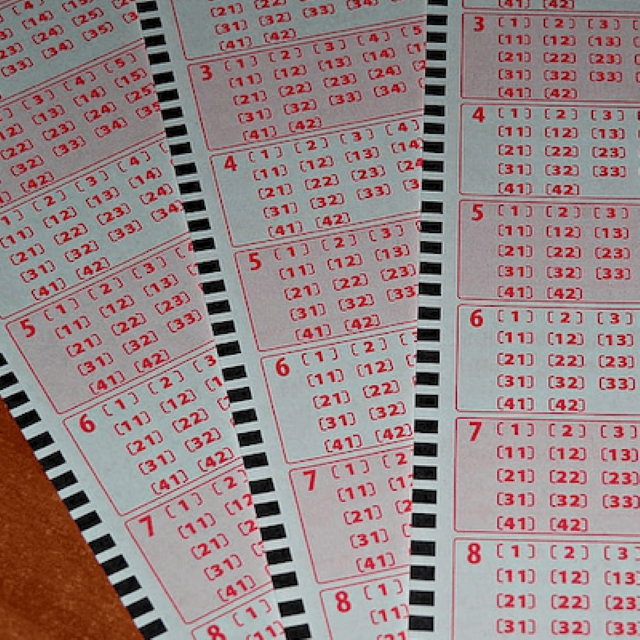 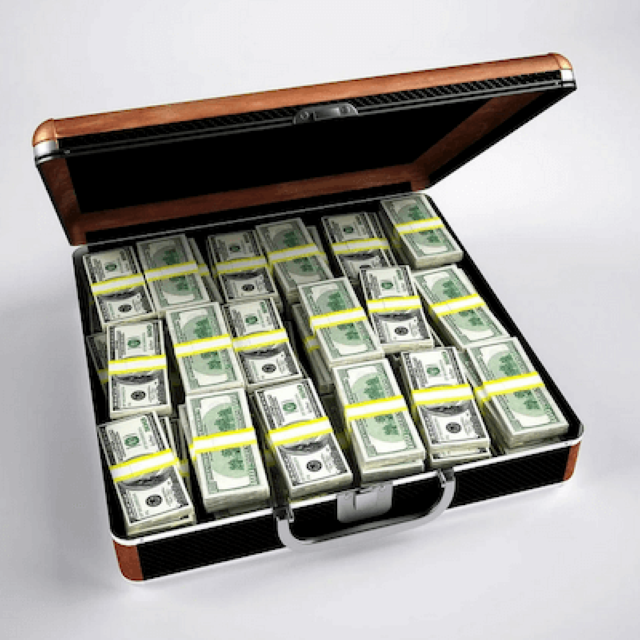 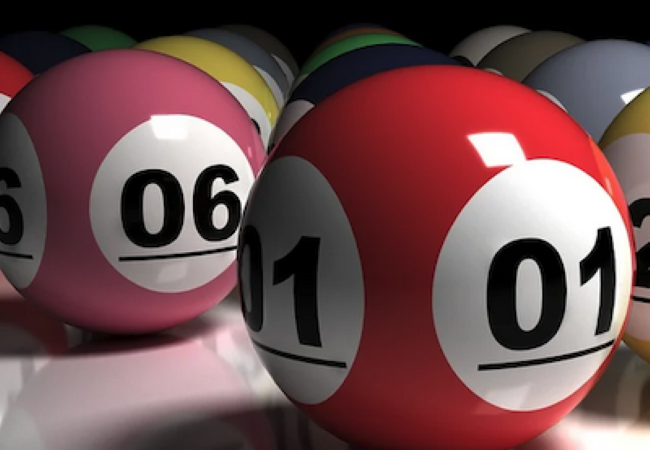