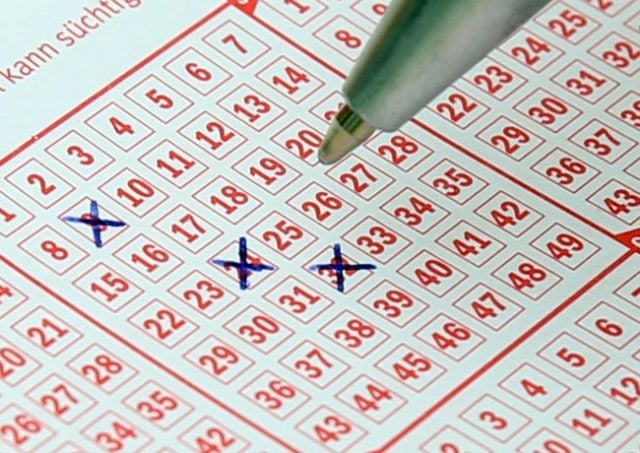 Lotteries all over the world have become experts at boosting their jackpots. During October of last year, to name but one of many examples, a woman from North Carolina won a heart-stopping $1.6 billion playing Mega Millions. Lotteries like Mega Millions and Powerball, being two of America’s favourite Lottery games, are giving away millions in winnings each week. But where is all the money coming from?

How they manage to present the types of jackpot offerings that they do all comes down to ticket sales. Yes, it’s exactly just that, and nothing more sinister than that. Thanks to the two operators having struck a deal back in 2010 permitting the sale of cross-state tickets, the jackpots on offer have grown to become bigger than ever before in the history of the Lotto.  The more people buying tickets to enter any given draw, means more available money being given away. And the more money given away, the bigger the incentive for people to buy more tickets. In a way, the Lottery is very much product that sells itself.

Helping Those Who Need It

But the fun and games of winning millions aside, Lotteries really go way back when, and even today, contribute much to society. Not only do charitable organisations and municipalities benefit from the taxes paid by operators, but Lotteries all over the world also regularly make large contributions to organisations assisting people in need.

Historically, Lotteries have been responsible for everything from the construction of roads to the funding of schools and universities. Not many people realise that both Harvard as well as Yale were founded thanks to money received from the National Lottery.

Large portions of the campuses of Harvard, Yale and even Princeton were constructed thanks to Lottery funding. Lotteries and the role played in the development of US infrastructure go back all the way to the 1700’s and 1800’s. Just like today, Americans back then had vested their hopes in Lotteries as an alternative form of government income in order for taxes to remain easy on the pockets of individuals.

And not much has changed since then. Throughout the course of 2017, Americans spent a total of $2.5 billion on Mega Millions ticket sales! And the bigger picture, when taking into account all US-based Lottery games, is that a total of $80 billion were spent on ticket sales across the operator-spectrum. And if all of this sounds astonishing, consider the following: when translated into what was received by government in aid of education, conservation, infrastructure, care for the elderly, etc., the impressive figure comes to $22.3 billion. And that’s talking 2017 alone.