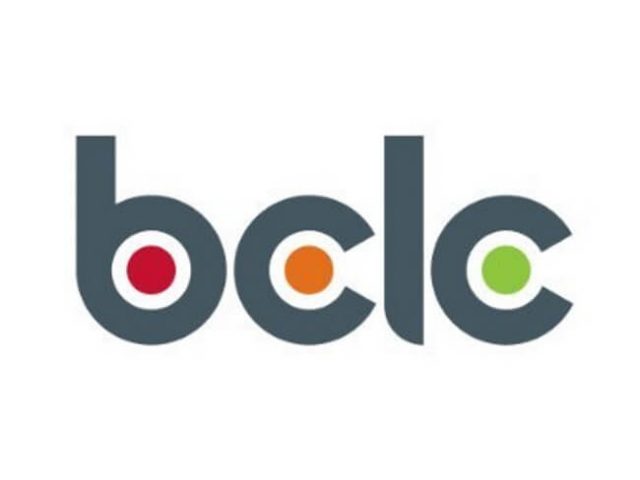 British Columbia Lottery Corporation (BCLC) board director Greg Moore will be the man occupying the hot seat in the organisation’s top management structure during the coming months. Moore has temporarily stepped down from his board directorship in order to assume the role of Acting President and CEO of the corporation. BCLC President and CEO Jim Lightbody will be taking some time off by way of medical leave so as to receive treatment after having been diagnosed with cancer. Recovery time is also being provided for, and so it has become necessary to appoint an interim replacement for the time being.

Lightbody has already commenced his leave for treatment and temporarily left the ranks of the BCLC on September 6. His time away from the corporation is expected to extend into 2020, depending on how his treatment progresses.

Many Years Serving The Public

Moore has a long history in the occupying of public service positions in the country and is a man considered to be well capable of handling the pressures associated with Lightbody’s position of leadership. Moore previously served as Mayor of the City of Port Coquitlam. He occupied this position from 2018.

He also served as Chair of the Metro Vancouver board and from 2011 to 2018, after which he joined the ranks of the BCLC during that same year. Due to the fact that Moore’s appointment to his new position is of a temporary nature only, he will remain stationed in Lower Mainland. He will be travelling between Lower Mainland, the BCLC’s Vancouver office, and also its Kamloops head office for the entire duration of the time in his temporary new role.

Moore Was A Unanimous Decision

The BCLC’s board of directors had recommended that Moore take up the reigns in the absence of Lightbody. According to Chief of the BCLC’s Board of Directors, Peter Kappel, the board’s recommendation of Moore was accepted as such by Government. Kappel also said that he had every confidence in Moore and that the executive members of the board would support Moore in the new position and in every possible way.

Moore also commented on his temporary appointment and said that the BCLC is an important economic driver in the province and that he had every intention of continuing to serve the corporation as well as the communities that it served, so as to enable the corporation to continue to deliver on its strategies for the duration of the time that Lighthouse is away.

Hit Lucky 21 and change YOUR life. Find out if YOU are a WINNER!