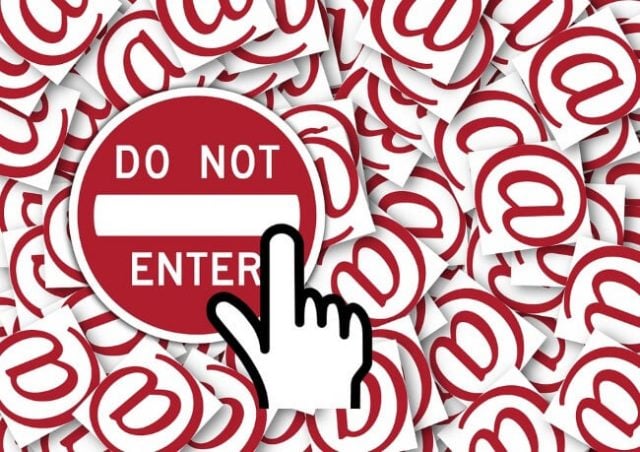 A recent federal court ruling stipulating that local Canadian ISPs are to block all online traffic to and from Gold TV may mean significant implications for local and foreign online gaming providers. Gold TV has officially been added to the no-access online list after industry rivals Groupe TVA, Bell Media and Rogers Media filed complaints over licensing law non-compliance.

Gold TV has now been found to be in contravention with local streaming laws and furthermore that the service provider does not have a licence to offer a large number of the channels advertised as part of its authorised television streaming portfolio offered to viewers.

What the ruling has effectively done is that it’s opened a Pandora’s box in the online gaming industry. It was as recently as last year that Canadian Lottery operator Loto-Quebec applied to the relevant authorities for a similar block on illegal domain addresses by local ISPs, but unsuccessfully so. Now that a ruling has been made in favour of mainstream television and media providers, it may very well re-open the negotiation process in favour of Loto-Quebec.

Foreign operators; who also happen to be wholly unlicensed to offer online games and Lottery services to Canadian citizens; each year cause major revenue interference for regulated operators like Loto-Quebec. Last year the operator based the premise for its own domain blocking application on exactly that.

Quebec’s Superior Court however dismissed the operator’s application, ruling that by passing a domain-name block, the court would in effect have a hand in creating an industry that isn’t conducive to healthy player behaviour. By limiting the number of legal online operators permitted to do gaming business in the country, ruled the Court, it would be; by default; defying its own ends of reasonable justice by allowing Loto-Quebec to establish an online gaming monopoly.

Whether or not the operator will reopen its application before the country’s legal justice system remains to be seen, but its nearly unfathomable that it would not seize such an opportunity in the best interests of what it deems to be its judicial right.

What the court in actual fact had taken issue with wasn’t as much the fact that Loto-Quebec had concocted an application of the nature that it had, but more so that it appeared to the court as if the operator had brought its motion under the guise of acting in the best interests of the country’s players, when all the while it had in reality been a case of having wanted to establish a monopoly and make more money in the process.

Play slots online. Be a winner with top CANADIAN sites!