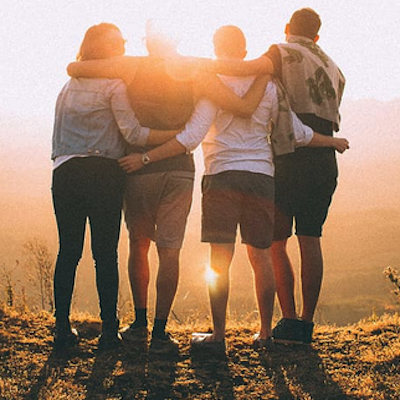 When it comes to grabbing a lottery jackpot, most would be happy with anything above CA$1 million. But as far as these three Ontario friends are concerned, they’ll be getting significantly more than that. The lucky lottery players managed to grab the so called big one, with a jackpot of a mind-numbing CA$21 million coming their way. The trio struck it big with Lotto 6/49, and chances are each of their lives will be changed forever.

As is required by law, Ontario Lottery and Gaming (OLG) shared the names of the winners; Kenneth Nitsotolis from Markham, and Bill Tepelenas, and Dino Martino from Toronto.

Lotto 6/49 is amongst the most popular nationwide lottery draws in the country. Hundreds of millions is awarded by the organization every year, with the biggest prizes often reaching enormous amounts. Draws take place every Wednesday and Saturday, and an additional guaranteed CA$1 million separate draw is always part of the proceedings.

Though, some may have already noticed that there are three winners, and only a single jackpot of CA$21 million. Yes, the trio will be splitting the amount equally between them, demonstrating that it takes more than a few million to come between close Ontario friends. The group has, after all, been playing together for over 16 years now, and they’ve always split their winnings equally.

Nitsotolis is the friend that discovered the jackpot win. He explains that he awoke to check his emails, only to find a strange message, accompanied by confetti splashed across screen. His first thought was, Nitsotolis points out, that the group had managed to win only CA$21,000. Upon realising that there were significantly more zeroes than first assumed, Nitsotolis laughs that he had rubbed his eyes to try and make sense of what was going on.

While the Lotto 6/49 jackpot has been claimed by the Ontario friends, another huge cash prize is still up for grabs. The Lotto Max top prize was not claimed, which means that it is again rolling over. This means that the grand total now sits at a whopping CA$27 million.

There is no word on who will be walking away with this king-sized mountain of cash, but no doubt it is the sort of money that will turn anyone into an instant spendthrift. Best that all lottery players keep checking their tickets, just in case.