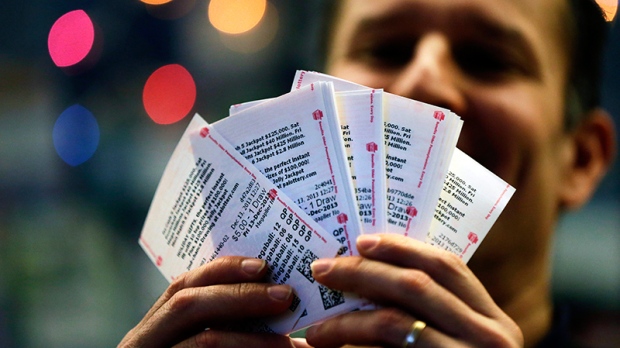 According to Forbes’ Robert Pagliarini, playing lotto could be one of the best small investments you could make. When asked why he would sanction something as controversial as gambling, the author of The Sudden Wealth Solution: 12 Principles to Transform Sudden Wealth Into Lasting Wealth, he started off by saying that in technical terms, the lottery as a financial investment is actually not that solid at all. 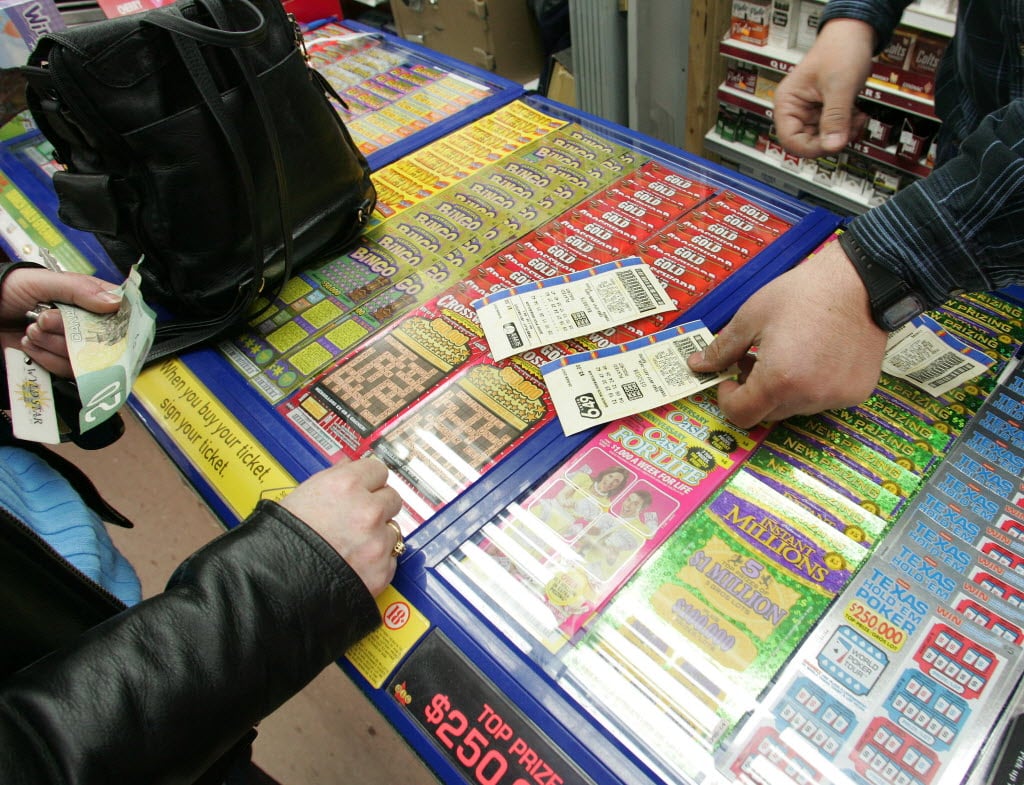 Pagliarini invited his readers to imagine what their lives would look like if they won, asking them where they would go and what they would buy. Just imagining this buys players a ‘bit of hope’, he said, which can make the daily commute to work and work itself a little more bearable each day. However, once the numbers are drawn and the daydreamers lose, they inevitably go back to their day-to-day business. Herein, according to Pagliarini, lies a better approach.

– Play on the go – on your mobile or tablet! Mobile gaming is possible with JackpotCity Casino! –

The real question to ask, he says, is how winning the lotto would improve your life, rather than how it would change it. If you can figure out the changes that you want most in your life through daydreaming about the lottery jackpot, then even if you don’t win, you will automatically have more clearly defined goals to follow. According to the financial expert, sudden wealth can of course improve your life – but it isn’t a firm requirement.

For most of his clients who have obtained sudden wealth, their windfalls have brought them more security, opportunities and overall freedom. However, Pagliarini stressed that these things can be achieved without winning a massive jackpot, urging his readers to find ways to get closer to their windfall-related goals even if they aren’t millionaires. 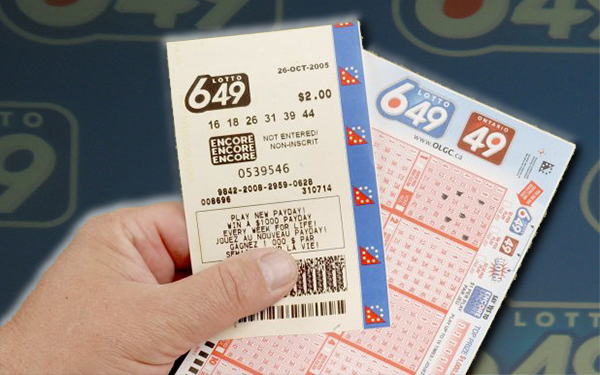 Offering an example, he added that a windfall could provide financial security, but winning the lotto is not a reliable way to achieve this to begin with. Instead, he recommends working on savings and investment plans to create the desired sense of financial security, which could help you out considerably on those inevitable rainy days.

Essentially, Forbes is clear on the fact that waiting to win the lotto to improve your life has poor odds, and is a far too passive approach. While it’s always possible, you should never sit back and wait for luck to control your fortune! Says Pagliarini to his readers: enjoy playing the lottery, daydream about what your life could be like if you hit the jackpot, and then set out to create that life even if you don’t win big.

– Achieve your dreams and win big at
JackpotCity! –