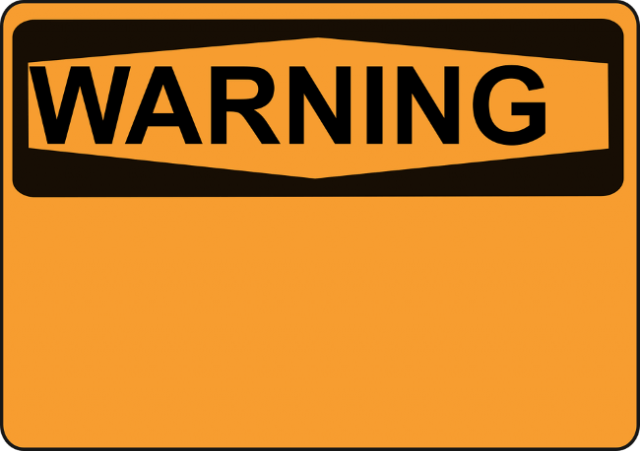 The order of things at times makes one to think that for every silver lining there is also a cloud. Last Thursday saw a vote in favour of an addiction warning being affixed to all Lottery tickets sold in Florida state, survive yet another round in a House Commerce Committee meeting. The vote followed an announcement by the state’s secretary of Lottery games, Jim Poppell, that the state was right on track to surpass its 2017/2018 year of record sales. $6.7 billion was last year’s magic number, and 2019 is expected to put up an even more impressive performance.

It isn’t as much the threat of a mandatory warning that threatens to put a damper on the industry’s enthusiasm, but rather the specific wording of the warning itself. The warning will supposedly follow wording to the tune of: “Warning: Playing a Lottery game constitutes gambling and may lead to addiction and/or compulsive behaviour.”, followed by the slam dunk: “The chances of winning a big prize are very low.”

With that having been said, the measure has not yet been heard by Senate committees. A similar motion for adding over-dramatic warnings to tickets was put forward in 2017. Despite having passed the House without much resistance at the time, it was eventually stopped short in its tracks by then Governor Rick Scott. In Governor Scott’s argument, he moved that affixing a warning of this nature to tickets would place an undue burden on the Lottery as well as on its many retail partners.

Time Will Reveal All

But that was then and this is now and only time will tell whether the current top dog will share in the sentiments of the former Governor Scott. If the bill were to be passed and incorporated with current legislation, Lottery operators will be faced with more than just a couple of new challenges.

What must also be kept in mind is the impact that downsized sales will have on the financial prospects of charitable beneficiaries. Many non-profit social aid organisations rely on donations made by the Florida Lottery board. When considered from this particular point of view, one begins to understand the scope of what the changes will imply.

Looking for a QUICK & EASY way to play slots? Betway is here to save the day