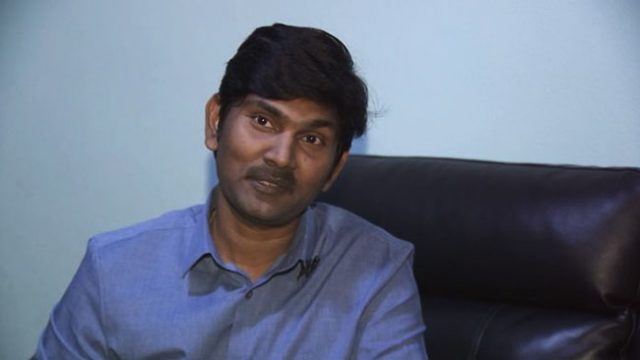 What do you do when you’re a man familiar with standing around in the parking lot of the Sun Dome for 12 hours straight just to take home a measly $6.25 in wages so that you can keep the hope of getting a proper education alive and then, years later, win the Lottery? Well, you start an education fund so that a hundred others just like you can have it just a little bit easier than what you did.

Just ask Tampa local Krishna Barri. Barri, by his own admission not a regular Lotto player, recently struck pure gold when he on a whim decided to buy 10 tickets and ended up winning the Florida Lottery’s $14.5 million jackpot. The lucky Indian national, obviously not given to the many superstitious cloaks of luck by any means, said after winning the big one that what he had previously considered to be just another string of random numbers, now had some meaning to him.

His Eyes Were Not To Be Believed!

Looking back at the moment of realization, Barri recalls how he had started looking at his tickets, one after the other, and remembers thinking that this was it at last! He immediately proceeded to call his wife in order to share the fantastic news with her. She too, could hardly believe her ears.

But now that the initial excitement has died down, the lucky winner has had ample time to consider just how he would be spending his newfound fortune. And it’s at this point when, listening to Krishna Barri speak, the realization hits that the Florida Lottery’s latest winner is much more than just lucky bugger planning to quit work and live in royal luxury somewhere on a deserted island for the remainder of his living days.

Because Barri remembers where he came from, and he plans to establish a trust fund in the name and honor of the man who once looked at him and saw potential worth financial investment: his late brother in law.

In Honor Of A Great Man

Nearly 20 years have passed since our winner traveled from India to the US in order to complete his masters at USF. Despite the fact that his special benefactor is no longer around to celebrate the happy tidings with him, Barri plans to honor his late brother in law in the best possible way that he knows how.

But what about his own day-to-day existence? The answer does not exactly come as a surprise: our Lotto-champ will continue running his IT business alongside his long-time business partner.

Because, as Barri puts it, the very dollar that won millions was worked for.