The Fate of Unclaimed Lottery Jackpots 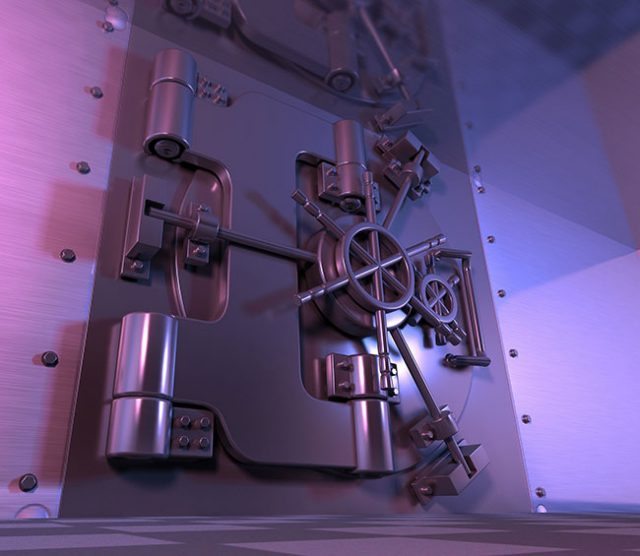 Almost every real money lottery in the world has a specified time window during which you can collect your winnings. No matter how much you have won, the general time frame varies from 6 months to a year – and after that, the ticket prize will be declared ‘unclaimed’.

Most people already know this, so the real question is: what happens to these unclaimed prizes? Where does the money go once its rightful winners fail to step forward and take it home? And also, just as importantly, how many of these prizes go unclaimed and unnoticed each year?

You might be shocked to learn that between millions and billions of dollars each year goes unclaimed in national Canadian lottery games alone. But why would a lotto player spend their hard-earned money purchasing tickets to begin with if they did not end up claiming the money they won?

Why Players Fail to Claim Wins

There are actually quite a few reasons behind this; the most common being that the owner of the ticket simply forgets that they have it to start with. Once slotted into a wallet or a fruit bowl at home, many tickets are quickly put out of mind as well as people carry on with their busy lives.

Another very common occurrence is people misplacing their tickets. When the time comes to check them, they are nowhere to find, and a large portion of players eventually give up on finding them after months of searching.

Others simply fail to realize that they have won what is called a ‘secondary prize’. Of course, most players have their eye on the grand jackpot, and once that win goes to someone else, they assume that their own tickets are worthless and throw them away.

How the Funds are Rehomed

Sadly, at the end of the day, all of the prizes in these situations go unclaimed within the stipulated prize period. In Canada, players of all regulated lottery games have exactly one calendar year in which to claim their winnings before they forsake their cash gifts from the generous Lady Luck.

But what happens to the money then? Essentially, it all depends on the regulator of the particular jurisdiction in which the game is regulated. In some regions, the money is fed back into the lotto system, and will be returned to other players through bonus draws and guaranteed jackpots. In other regions, unclaimed prizes may be returned to the province as lotto revenue, with the government getting a chunk of the proceeds.

Others still may go to special benefits funds, which are doled out by the state to food banks, welfare programs, charities, educational funds and health agencies. While these are all good causes, it’s always a shame when a big jackpot goes unclaimed – so be sure to check your tickets and keep them in a safe place to prevent this!

Get your share of the jackpot! Play Bingo NOW!