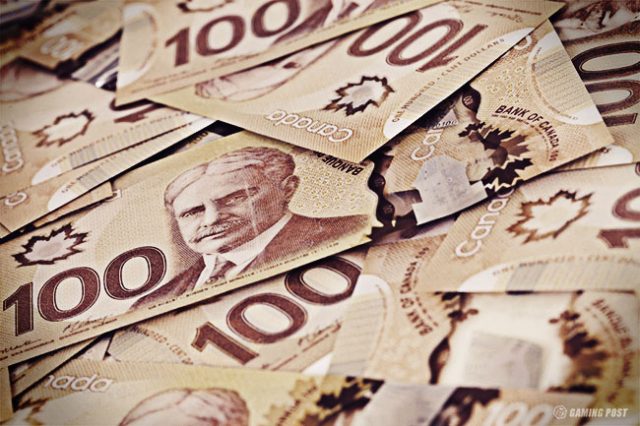 A court battle in Nova Scotia between a lottery-winning aunt and her nephew over a $1.2 million Chase the Ace windfall was finally settled on Monday following a five hour long meeting.

Barb Reddick decided to sue Tyrone MacInnis, her nephew, for $611,319 after he claimed half of the aforementioned jackpot prize from the July lotto draw. The draw was a fundraiser held locally for two fire departments in Margaree Forks, according to news reports on the matter.

Reddick apparently paid for the winning ticket, but had MacInnis buy it on her behalf. In a statement, she said that she asked him to write his name on the ticket for good luck, but added that they never had any agreement to split the jackpot should she win.

Enter the sports betting and it could be your chance to WIN!

Following a meeting with a judge this week in Port Hawkesbury, Nova Scotia, lawyers noted on the pair’s behalf that MacInnis was awarded $350,000 from the deal. Reddick will pocket the remainder of the amount under dispute ($261,319), and will also be permitted to hold onto the other $611,319 she already has in her possession.

Adam Rogers, the lawyer representing Reddick, and Candee McCarthy, MacInnis’ lawyer, read a joint statement on the day that said that the settlement is mutual and that both clients are accepting of it. According to McCarthy, both parties are eager to put the matter behind them, and no further media comments will be made.

After previously noting that her nephew was “dead to [her]” to the papers, both Reddick and MacInnis are very quiet on the matter now, declining to comment further.

Ugly Dispute Comes to an End

It was at the end of August that a Nova Scotia Supreme Court imposed an interim order stipulating that MacInnis was not allowed to spend any of his portion of the jackpot until the court case had been resolved. 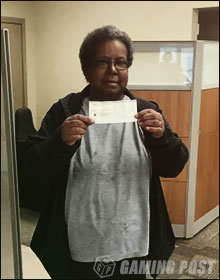 Due to the fact that there had been two names printed on the winning ticket, the Margaree Forks Chase the Ace committee chair had originally written two checks – one for each half of the jackpot – after checking how to proceed with the Canadian province’s alcohol and gaming authority.

After a photo opportunity back in July when the aunt and nephew posed with a check for the full amount of the win, Reddick gestured to MacInnis with a threatening, ‘See you in court.’ She also told people at the event that MacInnis had always been like a son to her – but regardless, she still had no intention of sharing her winnings with him.

In Chase the Ace, players purchase tickets just like they would in a 50/50 draw. If their tickets are selected, they will win a percentage of the sales as a prize. However, if they manage to draw the ace of spades from the mix, the massive jackpot at hand will automatically become theirs.