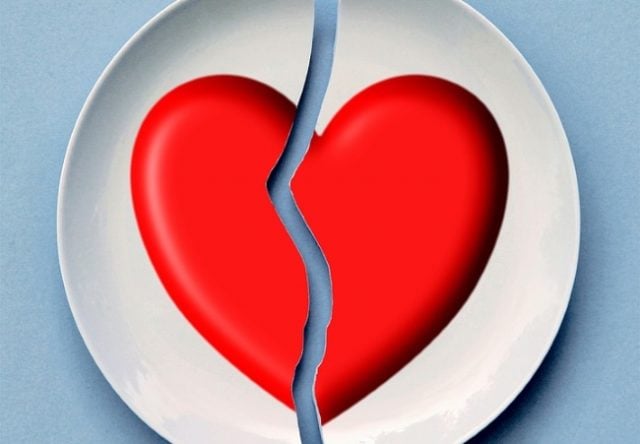 Winning the Lottery is supposed to be an outright joyous celebration. And the truth is, 99% of the time it is. Unless you’re Maurice Thibeault or Denise Robertson from Chatham. The former pair has been going at a legal dispute ever since September of 2017 when a ticket supposedly jointly “owned” by the former lovers turned out to be worth a life-changing CA$6 million.

Robertson has been fighting tooth and nail in an attempt to force the entire thing swiftly forward in the direction of going on trial. The problem isn’t as much the CA$6 million (is it ever?), but instead the fact that Thibeault isn’t in agreement with his former girlfriend’s story of having agreed to split the win 50/50.

Read More… Player From Quebec Yet To Claim CA$32M Win

Court Now Custodian Of Half

The Ontario Lottery & Gaming Commission has in the meantime elected to pay out only half of the winnings to Thibeault. The balance has been deposited safely into the hands of a local court so that the law may decide whether Robertson actually gets to share in the winnings.

The initial expectation was that all litigation proceedings would have been nearing finalisation by the end of this year in order for a formal trial to commence and an outcome to be had. At this stage of the proceedings, however, it now seems as if the entire unsavoury business may very well extend well into 2020.

But winning the Lotto isn’t a struggle for everyone. Just ask Powel River resident Ken Jorgensen. In fact, Jorgensen would have been able to “say so” some two years before having actually won the life-changing CA$675,000 in Lottery prize money.

Jorgensen, who only recently became eligible to claim the Lottery cash, recalls having had a dream about winning the Lotto at 60 years of age, some two years ago already. And so when exactly 6 days after turning 60, Ken Jorgensen won the magnificent Set for Life prize money, it all seemed just a bit too spooky to be true. So convinced did the Lotto enthusiast become that he must once again be dreaming, that he promptly asked his stepdaughter to verify the lucky numbers and result so as to ensure that he was in fact experiencing a waking moment.

Now that the Powel River player is fully convinced that it wasn’t all just a particularly happy dream, he plans on paying off the mortgage on his home as well as taking his wife and eleven children and grand-children on a family holiday trip to Shuswap Lake.