Cryptocurrency Lottery Revolution On The Cards 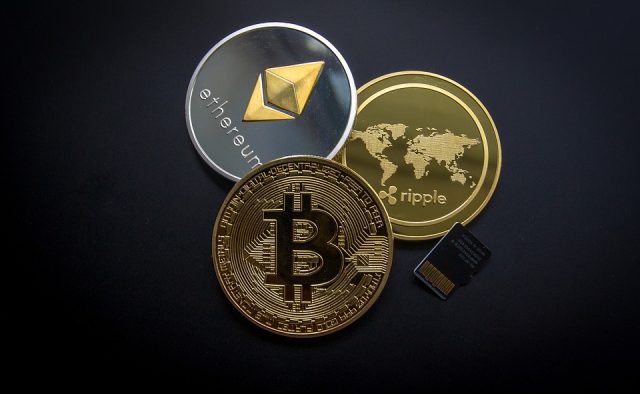 By now, maximising the potential of the Lottery business is second nature to Mark Hutchinson, CEO of GG World Lottery. He has been at it for going on three decades and familiar with all of the ins and outs of the business. Hutchinson considers himself to be a self-proclaimed old timer, and says that according to what the numbers reveal, the business is officially three times the size of the film industry in the United States.

Hutchinson became involved in his current career back in 1983 in the State of Colorado. He recalls how at the time, only 7 US states offered Lottery games.

Despite the fact that his experience prior to 1983 hadn’t had much to do with gaming, what with him having been previously employed by Pepsi Cola, Hutchinson took to gaming like a duck to water after he was introduced to the business by one Owen Hickey, whom the GG World Lottery big-boss describes as a kind of godfather in the US business.

Hutchinson was tasked with recreating Colorado State’s sales and distribution model, which he duly did. Not surprisingly, as he had come from an industry which was at the time (and still is) notorious for its sales and marketing models. He emphasised the fact that despite the focus of his recent endeavours having been largely US-based, the Lottery certainly did not originate in the States. Some of the world’s oldest Lotteries, according to Hutchinson, are situated in Africa. He recalls how in the late 1980’s he had travelled to South Africa and had established a Lottery that has since become one of the most successful in the world.

Of course down in Africa, the legend’s work wasn’t restricted to commercial operations, but also revolved around the establishment of the basic infrastructure that was needed in order to successfully drive a Lotto-games industry.

He points out that what was done in Africa back then, was now a model for success that can be followed in terms of crypto-technology and its place in the world. He said that blockchain-supported games would soon be instituted by GG World Lottery in Africa and in South America, and that the original platform would be Ethereum Blockchain.

Hutchinson likened the technology to the Powerball-revolution and said that what was done for Powerball can be done for crypto.

Want to play the lottery NOW? Buy your tickets online!