The Craziest Lottery Wins Ever 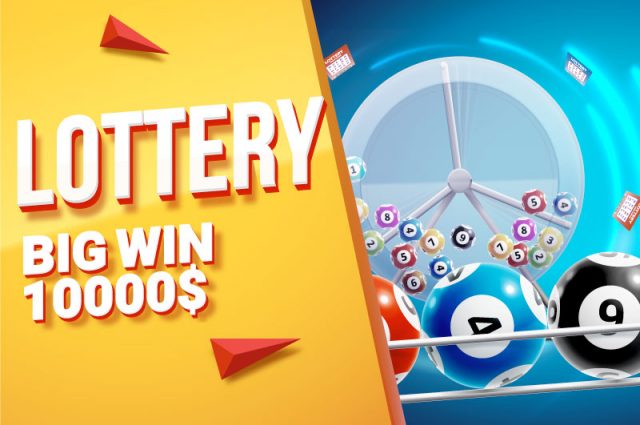 Anyone can play the lottery, and anyone can win, as the individuals on this list prove! If you’re ever lucky enough to take home the big prize, you’ll be joining a long list of interesting characters. The winners on this list may have scooped the big prize, but a series of incredible events were experienced as well.

Drawing lots to determine ownership and other rights has been recorded in a number of ancient documents, and the practice became a common one in Europe during the late 15th and early 16th centuries. King James I of England, 1566 to 1625, created a lottery to raise funds for Jamestown in Virginia in 1612. It was North America’s first permanent British settlement.

A Lottery Winner With 9 Lives 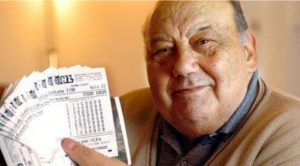 Frano Selak, a music teacher from Croatia, has got some serious luck working for him. He has survived a train derailment, got sucked out of an airplane, pulled through a bus crashing into a river, escaped his burning car not once but twice, has been hit by a bus, and endured driving off of a cliff by accident. To top it all off, in 2003 he became the lucky winner of the US$1 million lottery.

In 2003, American Stephen Cooke won the US$13.3 million Mega Millions lottery jackpot, and then did so again! When he went to claim his prize money he recalled that he had purchased 2 tickets, both with the same numbers.

It worked out well for Cooke, but billions in prize money simply never get claimed. That’s another reason it’s best to enjoy the lottery online. Winners are paid out automatically, so there’s no chance of missing out.

She Skipped the Queue and Cashed In

Gloria Mackenzie, a Florida woman, won an eye-watering US$590.2 million in the US Mega Millions Lottery in 2013. A kindly woman had let the older woman cut in ahead of her in the line at the Quick Pick, and this saw Mackenzie buying the Powerball ticket that won. 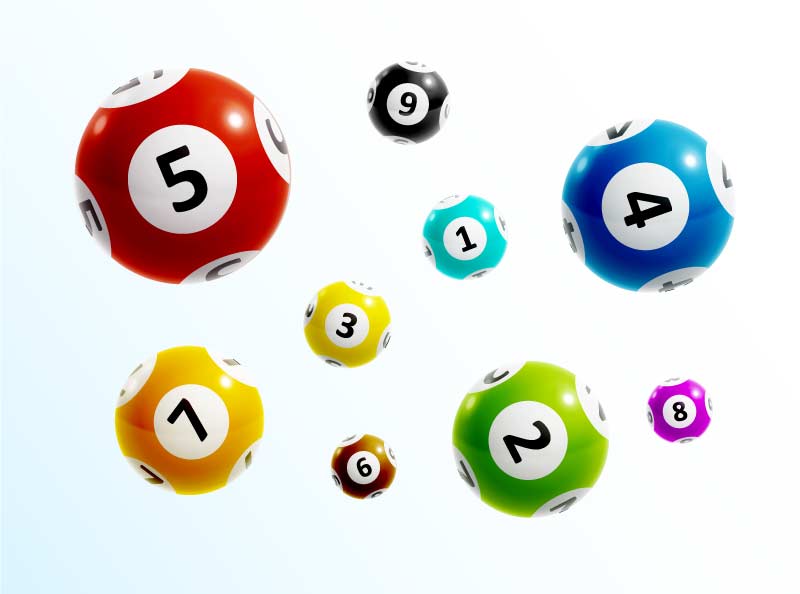 Fact Is Stranger Than Fiction

There are some really incredible facts about the lottery out there, and they usually have happy endings, with luck and fate coming together to truly change lives. The best part about these games is that you don’t need super-human survival skills, double tickets with the exact same number on them, or to jump ahead in a line to win. Everyone who purchases a ticket has the same chances of becoming an overnight millionaire.