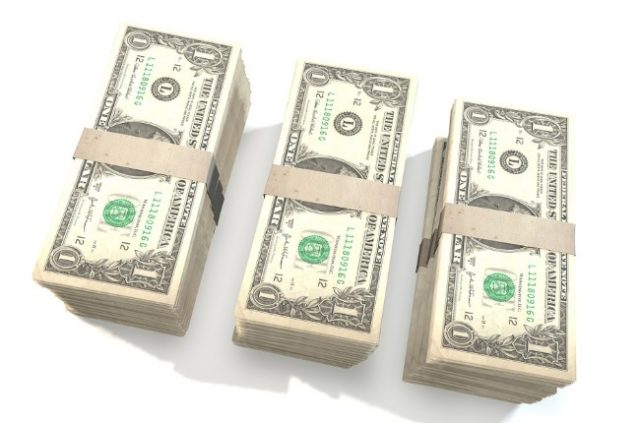 It looks like the familiar old saying “it’s not over till it’s over” applies to marriages too. So ruled the Montreal Court of Appeals following an application by a $30 million Lottery jackpot winner to hold onto the full portion of his winnings despite the fact that the cuffs of matrimony had bound him to his ex-wife at the time of the draw. The man reasoned that he and his ex-wife were in the process of getting divorced at the time of his having won the money, and that it would be unfair for any legal system to expect of him to share his winnings with her.

The fact that Rich and Mary Beth Zelasko had been separated for the last two years made no difference to the court. Rich Zelasko will have to still have to split his winnings 50/50 with ex-wife Mary Beth, despite the fact that Rich had been the one to purchase the winning ticket. The ticket was at the time of it having been purchased still part and parcel of the matrimonial estate.

But Rich Was The Lucky One!

Rich Zelasko’s lawyer tried every which way to convince the court to allow the player to hold on to the full share of the winnings, including having brought the argument before court that even though the ticket had been purchased during a time when the bonds of marriage were intact, it had been Rich Zelasko’s luck that had prompted his having won the Mega Millions jackpot, and not that of Mary Beth Zelasko.

The couple were throughout the course of their divorce proceedings assisted by divorce arbitrator John Mills. Mills had not been acting in favour of any one party, but had been appointed by both parties in order to assist with the division of the couple’s joint estate in an amicable manner. It had been Mills who had first informed Rich Zelasko that the ticket formed part of the marriage, so to speak, and as such, belonged to both parties.

The court sided with Mills and said that he (Mills) had made the correct deductions and assumptions regarding the assets belonging to the joint estate by power of matrimony. The lottery ticket, irrespective of whether $30 million or $3 had been won, had to be split equally between the parties because legally it belonged to both the Zelaskos.

Play to WIN. Enter the Lottery and see if you can take home the JACKPOT!