Possible Lotto and Sports Betting Collaboration On The Cards 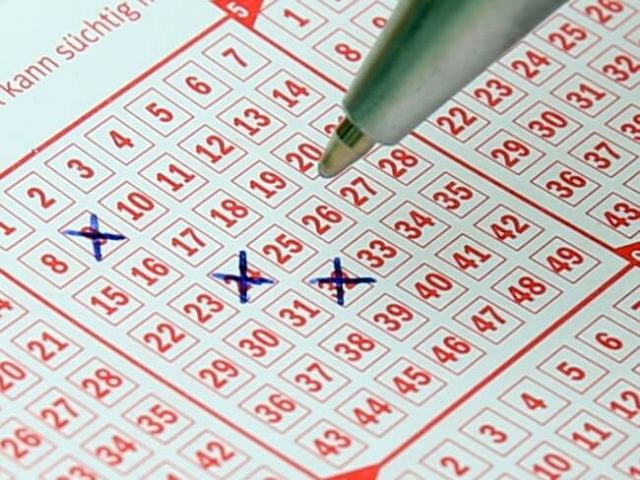 ust when you think that sports betting in the US has managed to be all that it can be since the strike-down of its PASPA chains, an event regarded as being nothing short of historical, the industry presents yet another untapped area of immense potential. Who in their right minds would have as recently as 5 or 10 years ago thought that one day in the not too distant future, the possibility of a marriage between sports betting and the US Lottery would actually come into existence?

And yet, here we are. Its 2019 and the industry is abuzz with speculation about just how big a liaison of this nature can be expected to become. The answer is a simple one: gigantic.

Could Be Mutually Beneficial

But how and why exactly would that work? According to Richard Weil, who in the past held down key positions at Scientific Games, FUN Technologies, the INNOVA Gaming Group and the like, the Lotteries may have more to offer to the world of sports betting than what one may think. The two sub-sectors working together as a team-effort may in actual fact become quite crucial during the next couple of months.

PASPA may have been beat, but the same cannot be said of the controversial US Wire Act, which is regarded by some as being a political backlash in response to the PASPA victory. And it’s not a completely ludicrous statement to be making, if you really think about it. But, whatever the reasons behind lawmakers having pushed the Wire Act issue forward to the point of it now having become absolutely critical, one has to wonder whether they even considered the impact that it would have on the country’s state lotteries.

Our guess is no.

In lawmakers’ efforts to curb the sports betting enthusiasm by zooming in on all other forms of gambling, the collateral damage of having gone completely overboard is coming down full force on the Lottery industry. And really, not even the lawmakers understood the consequences that pushing the Wire Act’s various interpretations would have on the Lottery. But to cut a long story short, the Lottery as it is being managed at the moment, contravenes that act, and will have to change in order to get in line with current legislation.

Pooling the Lottery with sports betting may in actual fact be the only way to get around the restrictions of the Wire Act, in addition to such a partnership being a brilliant idea to start with in anyway.

We’re bound to be in for more than a couple of state-by-state revelations very soon.

Love betting on sport AND slots? DO BOTH online!