Choosing Numbers for the Lottery 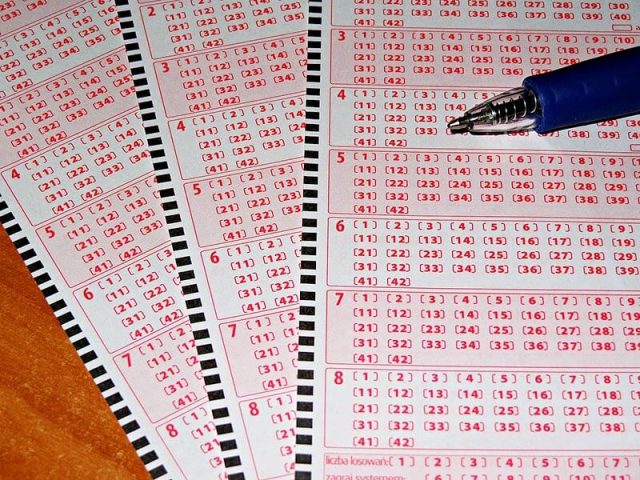 The lottery has been operating in Canada for more than 30 years now, and payouts ranging from CA$50 right up to millions of dollars are made on a frequent basis. You get to choose your own numbers, but have you ever wondered what the norm is, and how other people select theirs?

One very effective method of identifying the probable results of the next draw is studying a list of those that have gone before. It often happens that one or more of the number groups are not represented, and, if you are tracking them, you will become more adept at zeroing in on the lottery numbers you should ignore and those that deserve your attention.

High Numbers vs. Low Ones

Studies have shown that winning numbers spread across the whole field. Some successful players select numbers based on an understanding that, if the field of these is halved, then results will occur in both. Picking on both sides of the halfway point will balance out, and the recommended mix is 3 of one group, 4 of another, or vice versa. Around 56% of results resemble this pattern.

Interestingly, numbers which have not come up in 4 games or less account for around half of those which will appear in the next lottery draw. Those that have not been chosen for 10 games or less account for 80% of those that win, so figure out the Hot Hand Picks using this information. At the same time, cold numbers, those which have not been drawn in 10 or more games, are not necessarily due to appear. 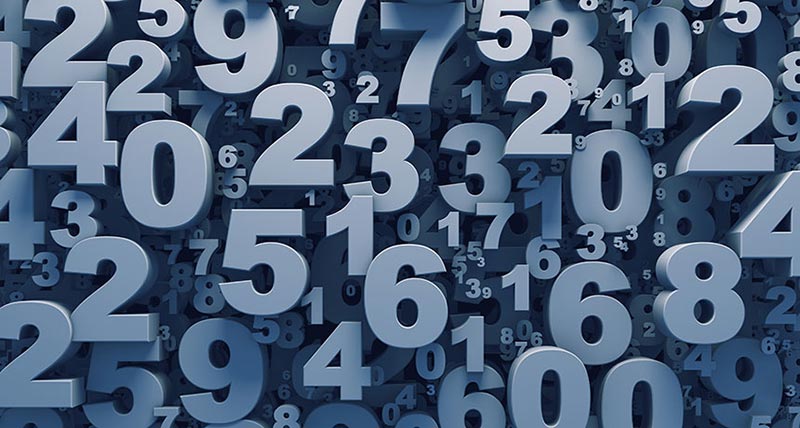 Make Sure Your Game is Balanced

Select your lucky numbers and then total them all up together. The sum should add up to anything between 117 and 210. Over 70% of jackpot winners have had numbers that fall into this range. Another pattern reveals that the winning lottery numbers will often repeat over a series of games. More than 59% of the time a winning number from a previous game will show up in the next one, so consider choosing 1 or 2 that have already appeared.

It has been suggested that you make sure your number choices balance out in terms of odds and evens. It is rare to see all odd numbers in a winning ticket, or all even ones. This occurs around 1% of the time, so it’s a lose 99%! Balancing out your selections will increase your chances of winning lottery advisers suggest a mixture of 3/4 or 4/4, since these combinations occur in around 60% of draws.