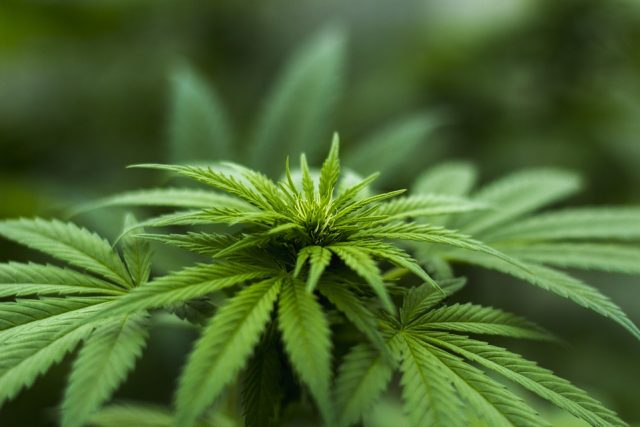 For many weeks now, cannabis producers and retailers have been preparing their documents to apply for the licenses needed to open marijuana shops in Ontario this coming April. Last week, that work was effectively shredded as the provincial government backtracked on its earlier retail plans.

Reportedly, Ontario now wants to cap the total number of licenses available at just 25. Interestingly, these licenses will be granted through a fascinating lottery process that will kick off in January next year. According to David George-Cosh of BNN Bloomberg, the province’s move could come as a massive blow to the nascent industry as government officials blame a national supply shortage as the reason for limiting the number of licensed shops.

CEO of RioCan Ed Sonshine also added that his company inked leases for 26 locations that included over $2 million for retailers who were looking for prime selling locations. He is expecting the launch of legal marijuana shops to be slower than originally expected due to the supply problems plaguing Canada’s cannabis sector.

Local cannabis producer Hexo Corp. has reported a massive boost in revenues during its first fiscal quarter of 2019 thanks to distributing $5.2 million’s worth of recreational marijuana during its first two weeks of legalization. The company, which is based in Quebec, has noted that its adult-use sales for those two weeks came to more than its $4.9 million in medical use sales for the entire 2018 financial year.

On the other hand, Organigram over in Moncton, Nebraska, reported its full-year 2018 fiscal results last week. The company reported over $12.4 million in sales for the twelve-month period, up 131% compared to the previous year. Its medical patient registrations also rose by over 100%, growing to nearly 16,000 patients.

There is also another big brewery looking to take the gamble on the cannabis industry lotto. Waterloo Brewing, the parent firm of Brick Brewery, has revealed its plans to introduce pot-infused beverages to the market by the end of this year, and has hired a consultant to secure the necessary Health Canada licenses for this.

The company says that development and retail production of its upcoming, non-alcoholic cannabis beers, teas and waters are set for October 2019, when edible marijuana-based foods and drinks are set to be legalized in the country.

Elsewhere in the world, South Africa recently held its very first cannabis expo last week. Interestingly, there was no cannabis to be seen, due to a legal grey area in the nation that recently decriminalized the cultivation and use of cannabis in homes and private spaces. The event’s participants got creative with artificial poinsettias in place of pot plants, while activists handed out free dry herb until they were escorted from the premises.

Want to win BIG? Get your hands on a jackpot when you play online