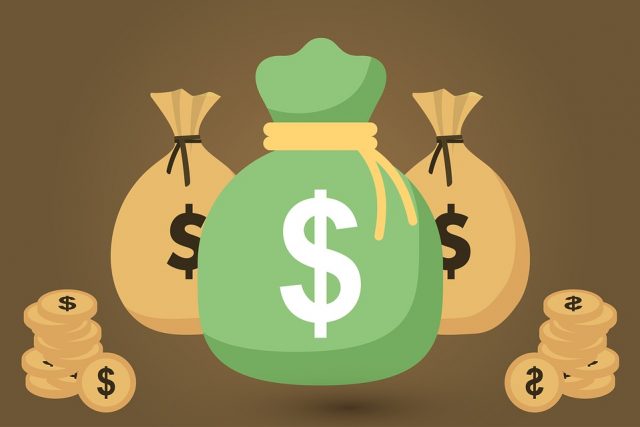 Jackpot fever has gripped Canada just as tightly as it did the US before the legendary $1.6 billion Mega Millions jackpot was struck by a lucky player in South Carolina last month. It has also been spurred on by various locals’ lucky streaks, including Steve Hillier’s recent $1 million win that came just two days before he won a seat in Ward 14 to become a Chancellor of London city in Ontario.

Not to be outstripped by the American lotto madness, Canadians have understandably been enthralled with the chance of winning their share of the record-smashing $115 million in Lotto Max prizes available in the most recent draw.

The recent Friday Lotto Max grand jackpot sat at an estimated $60 million, not to mention the additional 55 smaller Maxmillions prizes up for grabs. Each of these were worth a cool $1 million each, meaning that while only one winner could walk away with the life-changing multimillion dollar prize, there were plenty of other impressive winning opportunities for locals to enjoy as well.

The last time a player managed to win the grand Lotto Max jackpot was much earlier in the year on August 3. Since this date, the jackpot in question has rolled over an unprecedented number of times – 11, to be precise – with no winner coming forward yet.

Even more exciting is the fact that if this jackpot continues to go unclaimed and roll over, it could easily grow to become the largest lottery prize in Canadian history. Currently, that record belongs to the hefty $63 million prize that was won back in 2013, so it could be a record-breaking event if the current offering rolls over even once more.

As for the US’s incredible Mega Millions $1.6 billion jackpot, even Canadians were spotted clambering to try and get their hands on the unbelievable prize from across the border. The odds of winning it stood at roughly one in 302.5 million – a significantly lower chance of winning than of striking a Lotto Max win, which has odds per person of around one in 28.6 million.

The South Carolina winner has chosen to remain anonymous, being in one of the few American states that allow lotto players to do so should they win huge. After taxes, the anonymous winner’s take-away prize came to just over $900 million. However, if you’re worried about equally hefty taxes, you need not be, as lottery wins are untaxed no matter where in Canada you may be!