Lotto 6/49 And MAX Players Too Lucky For Words 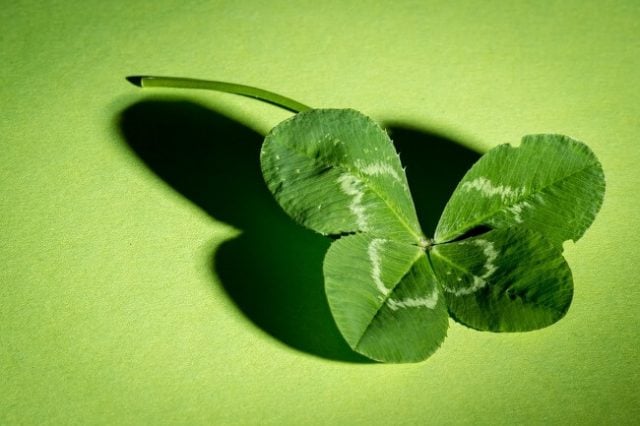 A big Lotto or instant scratch card win can change a life. Even though it sometimes at first appears way too good to be true. Just ask William and Margaret Dumas, a couple from Thompson. The couple recently won a massive cash windfall playing Lotto 6/49 and at first found it near impossible to actually believe their luck. For William Dumas especially, it felt like dream instead of reality when wife Margaret had first told him that they had won the type of money that changes lives.

And even though Margaret Dumas took more instantly to the idea of having won than what had been the case for husband William, she still had to pour herself a second cup of coffee before working up the motivation to tell husband William about their new cash windfall. The Manitoba couple won a superb CA$111,069.10 in the July 27 Lotto 6/49 draw and waited some months mulling it over in their heads before having finally approached the offices of the WCLC in order to claim their win. Now that they’ve afforded themselves sufficient time to plan, say the Dumas, they are ready to use their winnings to settle some outstanding debt as well as plan for a brighter future than what was considered a possibility before the purchase of the very lucky ticket.

The Dumas aren’t the only ones to have received excellent Lottery news of late. B.C. residents Herb and Tammy Bahm join them. The Terrace couple recently struck it lucky when they won CA$500,000 playing Lotto MAX Extra.

Thanks to their prize-money, they too will now be able to many things that they were not able to do before their massive win. They won their money as a result of the August 16 Lotto MAX draw and this time round it had once again been Mrs. and not Mister who first discovered the couple’s fortunate fate.

Tammy had made the most of Lotto-tech when she decided to verify the numbers on their ticket against those of the draw by making use of the operator’s special mobile app. The process is automated and as such, accurate, effortless and most importantly, instant.

But perhaps most exciting of all is what the Bahm’s plan on doing with their newfound winnings. The lucky couple are motorcycle enthusiasts and plan on making a trip to Nashville, Tennessee on their Harley Davidson Road King and Classic Heritage.

Some of the money will be put towards their retirement, confirmed the excited couple.

Are YOU lucky? Enter the Lotto ONLINE and find out!