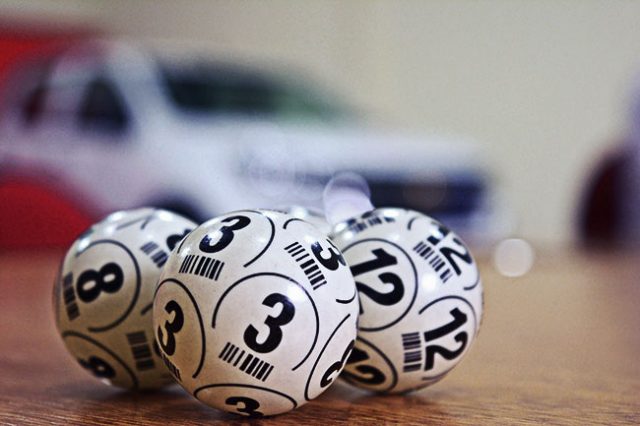 Each new week brings even more exciting developments in the world of Canadian lottery. Earlier this month, it was revealed that a record breaking $60 million win had been scooped by a group of 9 workers at a Guelph auto parts factory.

Not many factory line worker teams can say that they have a close relationship as friends, too, but that was exactly the case with this exceptionally lucky group. After discovering that they had hit the jackpot, the tight-knit winners immediately handed in their resignations to their company, heading off into the world as newly made millionaires to explore a slew of brand new opportunities.

However, that hasn’t been the only notable win that local media outlets have reported over the past couple of weeks. In fact, there is another fantastic surprise on the way for a lotto player in Toronto, Ontario, according to officials at Lotto Max.

It has recently been revealed that one winning ticket was sold for the amazing $18.2 million jackpot in the most recent Lotto Max draw. The draw in question took place last Friday, January 11, and was reportedly sold somewhere in Ontario. Statistically, it is most likely that the winner of the prize will hail from Toronto, but when it comes to games of chance, surprising things can – and often do – happen.

Officials also confirmed at the time that the cash jackpot on offer in the Lotto Max draw for January 18 would be valued at a life-changing $10 million. As for the $18.2 million win, the winning numbers were 8, 15, 21, 28, 29, 30, 39, and bonus ball 23. If you’re based in Ontario and recently purchased a ticket, be sure to check and double-check your digits to make sure that you aren’t sitting on a goldmine!

On January 15, it was also revealed by CBC News Canada that a very lucky winner has arisen in the Waterdown area of Ontario. Christopher Ford managed to change his fortune forever by buying a ticket with Encore, which led to him winning a cool $100,000 in cash.

The fortunate player managed to match six out of seven numbers in the Encore draw in exact order during the Lotto Max draw on January 4. According to the Ontario Lottery and Gaming Corporation, the winning slip was bought at Eastwood Variety store on Mary Street in Hamilton. However, as for what Ford plans to do with his windfall, the media can only speculate for now.

Clearly, January has been an extremely lucky month for Canada’s faithful lotto players, many of who have managed to turn a few dollars into years’ worth of financial security overnight. Furthermore, with around two weeks still left in the month, there are still plenty of opportunities to take advantage of this incredible winning streak yourself!