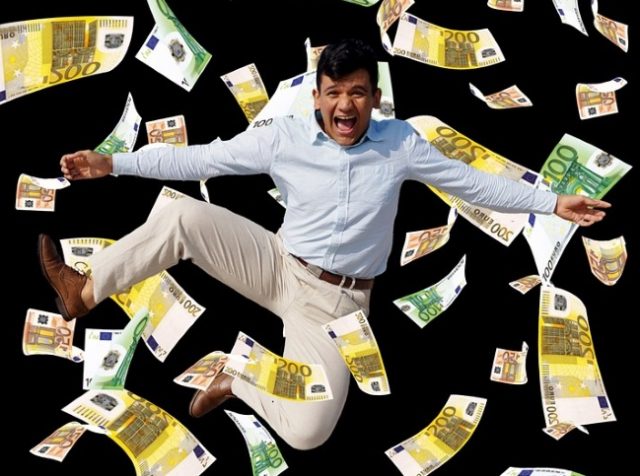 The second week of August 2019 is positioned to go down in history as one of the most successful weeks in the history of Canadian Lotteries. Thanks to the cash jackpots paid out by operators Loto-Quebec, the British Columbia Lottery Corporation (BCLC) and the Ontario Lottery and Gaming Corporation (OLG), Canadians from all over the country smiled all the way to the bank, secure in the knowledge of having bagged cash prizes ranging between CA$100,000 and CA$1,000,000!

But this week did not only bestow favour on regular draw-day players. Instant Lottery ticket fans were treated to some substantial cash prizes too. Canada is now officially home to two brand new millionaires thanks to the life-changing power of the Lottery.

July 17 and August 3 will not be forgotten anytime soon, at least not by two Lotto 6/49 winners. Both new instant-millionaires are resident in Quebec. One of the two are Catherine Lemaitre, the winner of the CA$1 million grand prize offered by the July 17 draw.

Lemaitre, who had purchased her very own ticket to freedom from a Jean Coutu’s in Rouyn-Noranda, did not immediately realise that she had actually won a life-changing sum of money, and only much later on wizened up to the happy news! Imagine her surprise upon her having realised that she was the winner for that particular draw. Winners have described the feelings associated with learning of a win as ranging from shock to complete unbelief and eventually to feelings of extreme excitement and pure ecstasy.

Life Is About To Get Better

The second of the two players and the August 3 winner is 24-year-old Vincent Chamberland-Cliche. The winner has expressed with obvious relief the notion that his life is about to become a great deal easier now that he’s won $1 million in Lottery prize money. The lucky young player had purchased his winning ticket from the Petro-Canada gas station that is located on Quebec-Boulevard. The CA$1 million prize-money tickets are made available as a means to a second chance at winning big, and are offered over and above every week’s main jackpot prize.

In the meantime, the rightful owner of the CA$60 million Lotto MAX jackpot win has yet to show up to the party. The operator has been spreading the good news on every imaginable public-communication platform in the hope of alerting the winner of the millions won.

Could YOU win at Slots? TRY your luck!