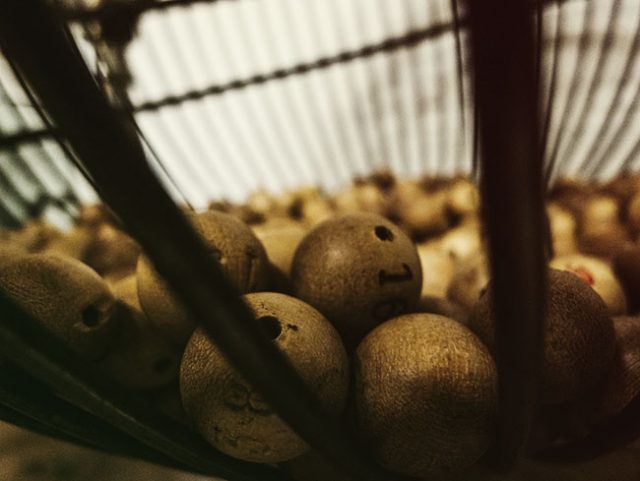 Canada and its residents have long had a love affair with lotto games, dating back to the very first national lottery launch back in 1974. That first jackpot of $1 million was split among nine lucky ladies hailing from Quebec – but since then, game jackpots have gotten bigger, better, and significantly more tempting.

The world record-holding jackpot payout still belongs to the US Powerball, which paid out an incredible prize of over $1.5 billion back in January 2016 to three exceptionally fortunate players. Canada’s largest jackpot payout on record stands at $64 million in contrast, which was won by a young Ontario woman by the name of Zhe Wang.

A Chance to Smash the World Record

Currently, the opportunity to play Powerball and other fantastic lotto games does indeed exist on local soil, giving players an opportunity to smash the current record. It’s only a matter of time too, considering how popular the game is among local Canucks with dreams of luxury and wealth.

There are already numerous operators offering such games in Canada too, reflecting just how eager residents are to get involved with lucrative draws. Local census has revealed that around a quarter of the entire population regularly buys tickets for draws, with that number growing considerably when the jackpot at hand exceeds the $50 million mark.

With so many local players, it’s also no surprise that Canada has enjoyed a fair share of weird and unusual winning stories. For example, Edmonton’s Barb and Douglas Fink have been dubbed the nation’s luckiest couple for their amazing winning habits. It started with Douglas winning $128,000 among himself and four friends in 1989, and it wasn’t long before the couple scored another $100,000 in 2010. In February this year they also landed an incredible $8.1 million Lotto 6/49 win!

Another great example is Nova Scotia’s Olga Beno, who had been playing for over three decades before she won huge. She used the same numbers every time – digits which came to her in a dream in the late 80’s. In December last year, her premonition finally came true, scoring her a $5.2 million lotto win which she has since used to build her perfect home. 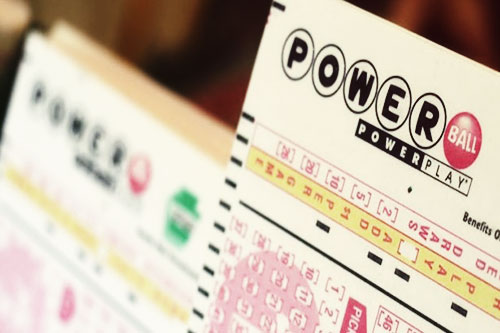 A History of Local Lotto Operators

When it comes to Canada’s lotto history, on the other hand, there is a treasure trove of facts to discover. Each province has its own gambling operator that has been around for decades, with some of the most well-known firms being the Ontario Lottery and Gaming Corporation (OLG) and the British Columbia Lottery Corporation (BCLC).

The BCLC has been around since 1969, and has worked hard to develop games that are fun, fair, lucrative, and have contributed to the overall growth of the province. The Corporation and its fellow Canadian operators have endeavored to positively impact their local communities with gaming proceeds as well, donating generously towards social, cultural and charitable initiatives.