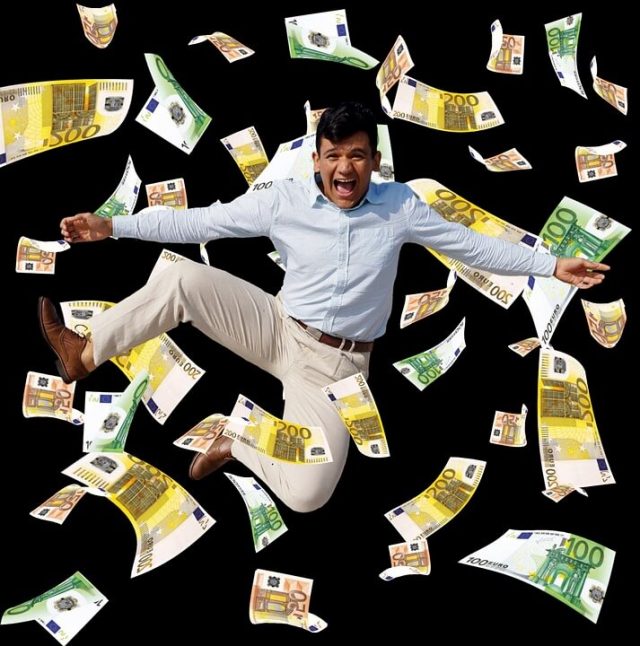 September, October and the first half of November were all extremely lucky months for lottery players in both Canada and the USA.

After the record breaking $1.6 billion Mega Millions jackpot was struck by a lucky punter over in South Carolina, the entire continent was gripped with gambling fever, flocking to their nearest outlets to see if they couldn’t become instant millionaires as well.

And many did! Canada has seen a spate of big wins over the past couple of months, including the most recent incident of luck, which took place in Carlyle, Saskatchewan. Lynn Brady and her husband Dale were thrilled to find that, upon scanning their ticket, they had become the latest owners of a $1 million jackpot!

The Bradys Win Big on Halloween

The winning ticket was purchased at the Carlyle Convenience and Gas store on Main Street. The couple’s numbers that won them the contents of the Maxmillions draw on October 26 were 4, 21, 24, 26, 27, 28 and 29.

It was on Halloween when Lynn discovered her huge Lotto Max win, after which she was quick to call her other half to tell him the good news. “Yeah, right,” he responded over the phone. “It’s Halloween, not April Fool’s Day!” However, in a twist of fortune for Dale Brady, the jackpot was indeed a real one.

So far, the couple has revealed that they’re planning to use their winnings to have a ‘very nice Christmas’ this year. However, the bulk of their windfall will be put away for safekeeping to ensure that their retirement is a somewhat easier one than it was originally set to be. Clearly, lotto wins do make people’s lives better.

Over in Winnipeg, Manitoba, there is also another huge cash prize up for grabs. The local gambling authorities have revealed that there was no winner for the sizeable $9.3 million jackpot that was up for grabs in the recent Saturday, November 17 draw. This means that the fortune is still on offer for one very fortunate player, so locals are urged to get tickets for the upcoming draw to make sure that they don’t miss out.

On the other hand, a punter based in the Northwest Territories claimed the guaranteed $1 million on offer in the Lotto 6/49 draw. The upcoming Wednesday draw is expected to reach an estimated value of $12,000,000, giving everyone something to look forward to in the coming week. Be sure to check and double-check your tickets to see if Lady Luck has smiled down upon you!

Is it your chance to WIN? You never know unless you play!