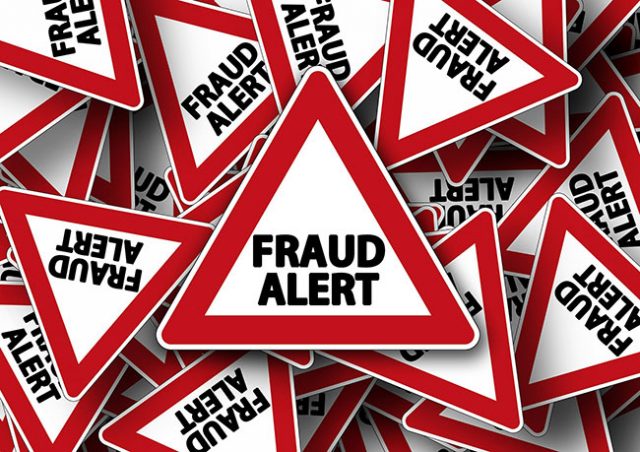 The latest news out of the American lottery industry is a tale of fraud from a past winner. A woman from California who won $5.2 million has reportedly now pleaded guilty in a South Dakota federal court to scamming six different people out of their own money.

Judy Carroll of El Cajon, California, and her husband struck a huge jackpot when they won the California Lottery back in 1989. Tax authorities claim that Carroll scammed various people – including one of her friends in South Dakota – out of their money by telling them that the IRS had frozen her assets due to her owing them tax funds.

The California player was originally slapped with a hefty 35 counts of wire fraud. She only pleaded guilty to four of them, as well as one count of tax evasion due to a deal she struck with the prosecutors on the case. Still, she could now be facing many decades in prison, and has also been ordered to pay $1.6 million in restitution to the IRS and her victims.

Over in Canada, lottery-related fraud is nothing new either. In April this year, three participants at a variety store in Burlington were convicted of running an elaborate scam that enabled one of them to fraudulently claim $12.5 million from a winning ticket.

Kenneth Chung and his father, Jun-Chul Chung, were both found guilty of stealing numerous tickets over a period of eight months that ended back in February of 2004. One of the stolen tickets was actually a Super 7 winner, granting the family a massive multi-million jackpot (albeit an illegal one).

While Jun-Chul was convicted of stealing the winning stub, he and his daughter Kathleen were also charged with possessing the stolen ticket and also defrauding the Ontario Lottery and Gaming Corporation (OLG). All three family members were cleared of charges claiming that they had tried to hide their winnings in bank accounts offshore in South Korea.

The Law Catches Up with Fraudsters

CBC’s The Fifth Estate pegged the Chung case as ‘the most shocking example’ of insider fraud wins that was examined by Ontario’s former Ombudsman, Andre Marin. The investigation followed a 2007 report that accused the OLG of turning a blind eye to suspicious retailers that were claiming stolen prizes for themselves. It was shortly after this report that local police launched their own investigation, later arresting the Chungs in 2010.

The police also confiscated many of the family’s assets during the arrest, including five luxury cars, their bank accounts, three commercial properties, two homes, and other personal items like expensive electronics and jewelry that were bought after the win.

There have been plenty of similar scams in every corner of Canada to date as well, showing the lengths to which people will go to get their hands on the jackpots that others can only dream of. Luckily, the law almost always catches up with them eventually…