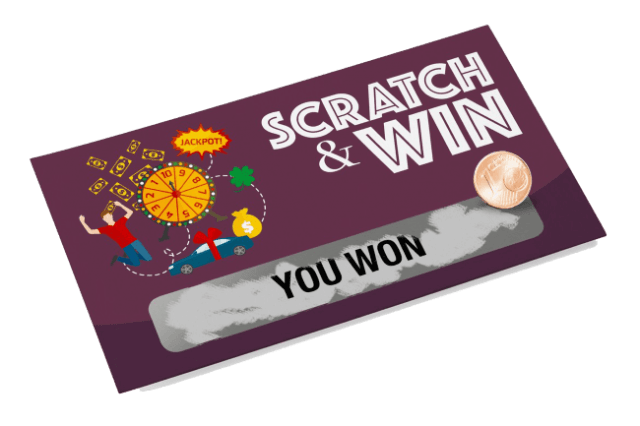 Nothing says “I was born British” quite like pork pot pie, Yorkshire pudding and a propensity to profusely apologise even when one isn’t at all in the wrong. A recent addition to the list, confirmed as worthy of being associated with being truly British by the amount of money spent by Brits on this particular commodity every year, is your good old tried and trusted scratch card. As in, the instant win (in-store) or play-online variety.

To celebrate the recently-released statistic that almost a quarter of all Brits go out and buy at least one scratch card every single month, British Lottery operator Lottoland has launched what may very well be the largest scratch card jackpot in the world. To be precise, a £20 scratch card puts the holder in line to win a life-changing £20 million jackpot. According to information released by the national Lottery operator, users may either opt to purchase instant win scratch cards or to participate by playing online.

Not A British-Only Thing

The release of the new £20 million jackpot scratch card was prompted by the yet-to-be-matched success of the smaller-by-half £10 million scratch card released early last year. Lottoland CEO Nigel Birrell believes that the super success enjoyed by high-value scratch card isn’t limited to the borders of Great Britain, but instead is a movement that is prevalent the world over.

Birrell said that Lottoland is looking very much forward to the pleasure of making and meeting a new breed of scratch card multi-millionaires real soon. He referred to the success enjoyed by last year’s £10 million scratch card launch as nothing short of “phenomenal”.

Lottoland Not Shy To Pay

Birrell has more than enough reason to look forward to the future of scratch cards. Lottoland has after all been shown to be more than just mildly generous with the size of the prizes handed out to lucky players over the course of the past couple of years.

Moreover, the operator holds the record for the largest-ever payout made. The payout was made via its online Lottery platform and the total of the prize came to an incredible £79 million. The lucky player turned out to be a 36-year-old cleaner from Berlin named Christina.

Word on the street is that Christina has since having received the life-changing news, quit her job as a cleaner.