The Biggest Lottery Wins in History 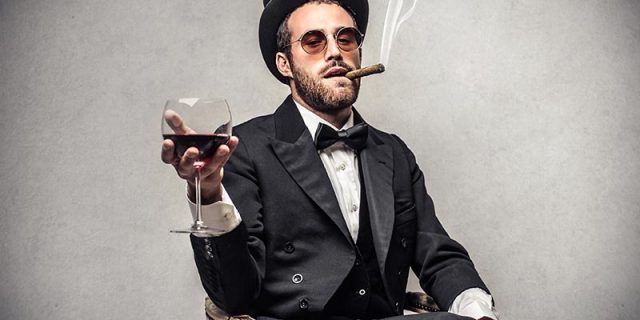 Who among us hasn’t had a daydream or 2 about a big Lottery win? It’s always fun imagining the house you’ll buy, or the dream vacations you could take after hitting it big. Everyone who plays it has the same chance of winning it, which is what not only makes it so much fun to play, but the stories about big wins that much more exciting.

A resident of Michigan, Leach won the Powerball Jackpot of over US$300 million in 2015. She opted to receive the lump sum, which, after taxes, left her with a cool US$197.4 million! Leach quit her job immediately upon learning she’d won, and reported that she struggled to believe it had actually happened at first.

Mackenzie, and 84-year old resident of Florida, almost missed her chance at the big win. She stated that another lottery player had been kind enough to let her go ahead in the queue for the Quick Pick ticket, and that’s how she’d gotten so lucky. Mackenzie also opted for the lump-sum payout, which left her with US$278 million.

Robyn Collier and Raymond Moyer, also from Florida, were facing hard times when they found out that they were 1 of 2 winning tickets of the big prize. Moyer had been fired from his job, and Collier has filed for bankruptcy just 2 years before. Choosing the lump sum, the pair planned to invest the US$207 million they received after tax. 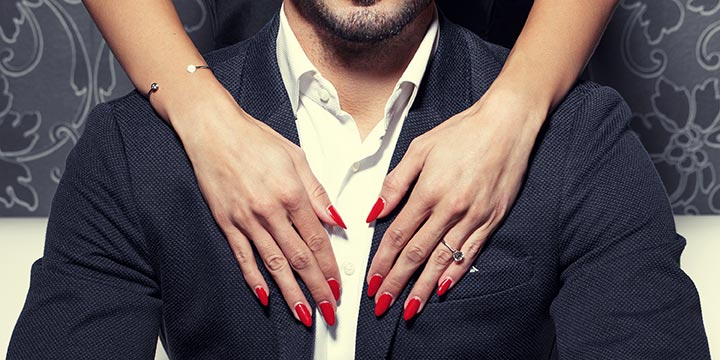 3 winners split this enormous jackpot in 2016. While 2 claimed their prizes immediately, it took 6 whole months for Mae and Marvin Acosta to come forward and claim theirs! The couple spoke of planning to put their winnings into a trust of some kind, and to donate a certain amount to charity, too.

Patricia and Merle Butler from Illinois received one third of this gigantic jackpot. Their plan was to use their money to better the world, and Ms. Butler spoke of the reality of the win taking ages to sink in. She went on to say that she viewed winning this kind of money as a big responsibility, and one that she and her husband would take seriously. She said that she was sure they would use the windfall to do some real good in the world.

What would you do if you struck it rich playing the Lotto?