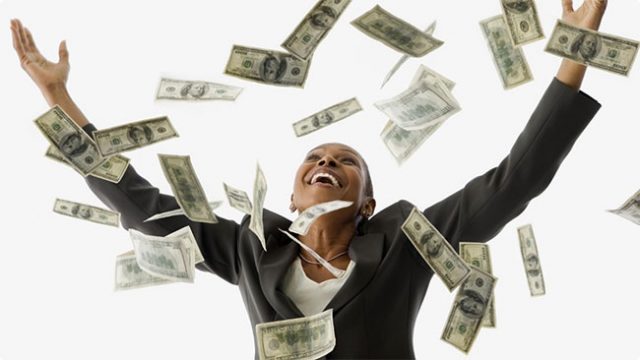 The past weekend was the making of more than one celebration as two giant-sized Lottery wins were registered, followed by millions in Canadian Dollars being paid out the lucky winners. One of the winning Lotto tickets were sold in Quebec, and thanks to the ever-popular Lottery operator Lotto MAX, one very lucky player walked away with a fortune totaling CA$26.6 million. Now that’s what we call a sweet deal!

A mere couple of hours later saw yet another winning ticket being sold, this time round in Owen Sound. The value of the Lotto 6/49 ticket? An incredible CA$33.3 million. We know of at least two players who will not have to worry about what to do on this year’s remaining weekends! A whole new world has just opened up to them thanks to the winning Lottery tickets.

The exact location where the Quebec-ticket was purchased has not yet been made known. Lotto MAX has said that just as soon as the prize is claimed, more details regarding the win will be made available.

The lucky numbers were 2-6-13-19-21-32-40, with the bonus number 12. Matching the bonus number is not a requirement for winning the jackpot. Whenever Lotto prize money is won, players have exactly 1 year to claim their winnings, after which the money is returned into the next pot. All unclaimed funds are put towards bonus draws, and act as a show of goodwill on the parts of the operators, who are actually within their rights to retain the funds and distribute as they see fit.

By transforming the unclaimed funds into bonus jackpots, operators re-invest in the community instead of capitalizing on unclaimed money.

More And More Chances To Win

Every week offers yet another chance to strike it lucky. February 8 sees the maximum jackpot offered by Lotto MAX touching on CA$10 million. The last time that this type of generosity was paid out by the operator was a few days shy of a week before Christmas. A joint office pool were the lucky recipients of a massive CA$60 million grand prize.

It comes as no surprise that the members of the pool all resigned shortly after. Nine co-workers shared in the CA$60 million kitty.

The Ontario Lottery and Gambling Corporation regularly advises all players to religiously check their tickets, as the winning tickets for all unclaimed prizes must be somewhere in someone’s possession. It’s imperative that all winnings are claimed within the prescribed 12-month time frame.