Big Lotto Winners Who Gave it All Away 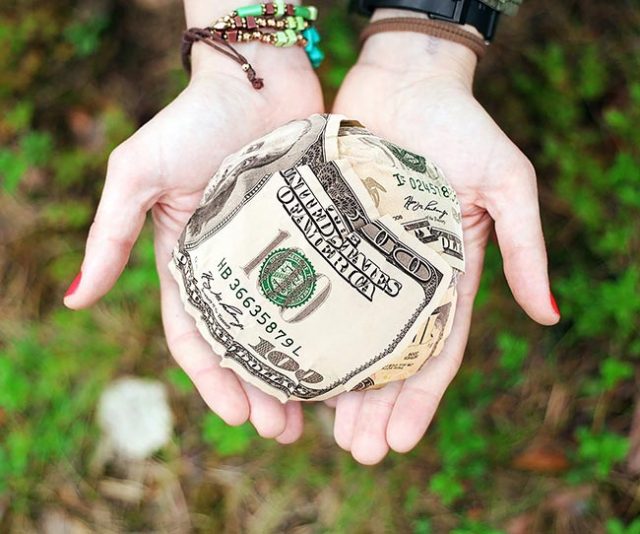 When most people think about winning the lottery, they fantasize about the luxury homes, sports cars and exotic vacations they could buy with their newfound wealth.

However, there is a small percentage of lotto players who would rather dwell on which charities they would help if they won big – and some big-hearted winners have actually gone as far as to donate their entire jackpots to their charitable organisations of choice! Here are some of history’s most iconic lotto winners who gave it all away in aid of something bigger than themselves.

Tom Crist was a proudly Canadian lottery winner who stumbled upon a life-changing $40 million windfall. However, he gave the entirety of his fortune away to charities that support and fight cancer, as he had lost his wife to the disease just a few years prior. He and his children were both more than happy to support the worthy cause, with Crist noting in a public statement that he didn’t really need the money himself. Instead, he deposited the full amount into a trust that distributed it to the charities of himself and his children’s choosing.

The Weirs, a couple from Britain, won an unimaginable ₤161 million – around $251 million – in the lottery. Instead of keeping the wealth for themselves, they decided to use their fortune for good, helping anyone who needed their assistance. Among the people who received help from the Weirs was a young teenager who had lost a leg to cancer, who was gifted with a sleeker prosthetic leg that allowed him to return to an active lifestyle. The couple also helped to fund training for a rising star Scottish tennis player who could not afford to do so for himself. 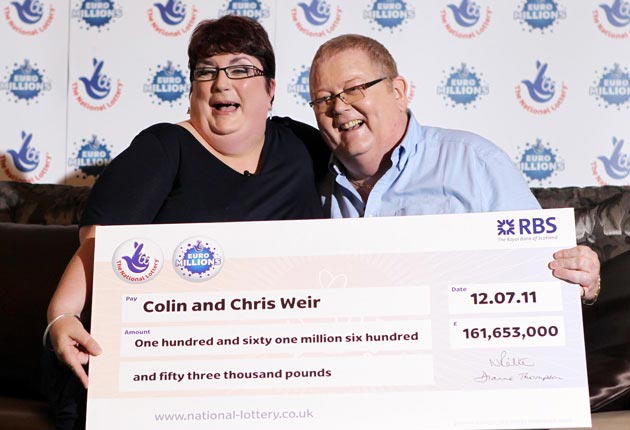 Over the border in Baltimore, one struggling parish was thrilled to find a winning lotto ticket worth $30,000 in their weekly collection plate. The cash paid for the church’s expenses and went towards helping members of the community in need – and the pastor even saved $5 of the winnings to buy a lottery ticket of his own in the hopes that luck would strike a second time.

Instead of spending his $136.5 million fortune on a luxury car or a cruise to Jamaica, Mark Hill and his wife decided to give back to the community by purchasing a much-needed waste treatment plant. The remainder of the fortune also went towards constructing a ball field and a fire hall for the Hills’ local area to enjoy.

Back in 2014, waitress Rhonda Meath won a whopping $11.7 million Hot Lotto jackpot prize. However, instead of choosing early retirement, she decided to keep her job and donate the entirety of her winnings to charity instead. Meath’s millions helped many needy people along the way, including her own children, as well as the local St Paul Police K-9 Foundation. 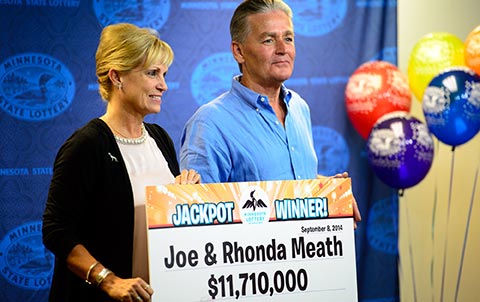