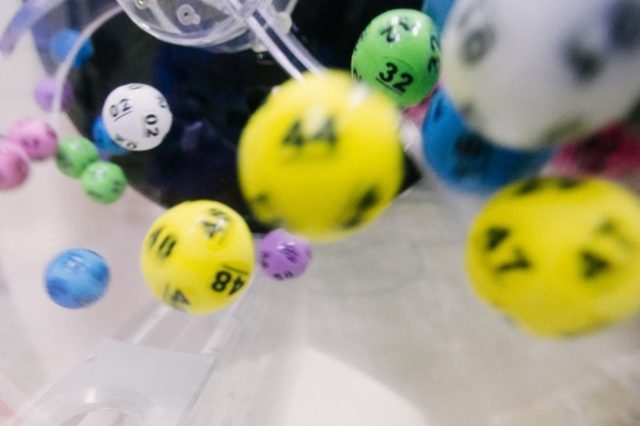 Playing Multistate Lottery games like Powerball and Mega Millions is generally an activity enjoyed with a single goal in mind: to win the jackpot. Nobody in their right mind would enjoy playing the Lotto for the sake of playing and not giving two hoots about whether or not winning is a possibility. We play because we want to win the money.

But in a cruel and unusual twist of fate, both games have over the course of the past couple of months taken definite knocks in terms of ticket sales. But why would this be so? Its not as if there are no jackpots to be won or as if draw days are far and between. Nothing’s changed, and there is a lot of money to be won.

So why then the decline in interest?

The answer is superbly ironic down to its very core: folks are losing interest in games like Mega Millions and Powerball because jackpots are won more often, leading to a situation of their not growing to quite the size that they did before.

Read More… The Superstitions That Help Us Win The Lotto

Most Lottery games make provision for a process referred to as a “roll-over”. What this means is that whenever any particular draw does not yield a winner, the winnings for that particular draw are carried forward to the next draw on the calendar.

One can easily understand that this has the effect of jackpots growing bigger and more life changing literally by the week, as time wears on. In other words, many weekly losses eventually mean a super massive win for a lucky player in future.

A Change Is Needed Soon

Exactly the opposite happened back in 2015 when Powerball games were completely overhauled so as to ensure that jackpots would be won more often. Jackpots are all what attracts players to play the games. It wasn’t too long before the wins started to fall in grand and regular fashion.

Mega Millions underwent much of the same treatment in 2017. Operators improved the odds in favour of players by making certain changes to the number of balls incorporated into every game. Soon after the amendments were made, Mega Millions started to pay out more often too.

Players were for a while admittedly ecstatic at the increased prospect of a likely win. But the industry not too long after the mentioned changes began noticing an interesting market shift. The result of jackpots befalling players more often than before had a seeming downside too: the jackpots were now no longer bursting at the seams, which resulted in players losing at least some interest in playing.

It’s a double-edged sword hanging in the balance and operators will have to level the playing field soon.

Try your LUCK online. Enter the LOTTERY to strike it RICH.