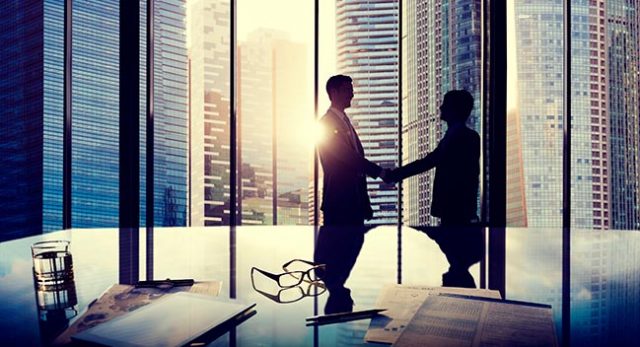 Newcastle software firm Bede Gaming has reportedly struck a huge deal with the Ontario Lottery and Gaming Corporation – one of the world’s largest lottery operators. The exclusive new agreement will see it launch its products in North America for the very first time.

Bede has been selected by the OLG to supply it with a brand new digital platform for the latter’s Canadian customers to enjoy. However, the deal will also see the supplier bringing a slew of new games and products to Ontario, markings its first entrance into the local lotto market.

The Ontario giant has become the third operator to choose the supplier’s gambling platform so far this year. Their deal followed the signing of similar agreements by Sun International Group and mobile gaming brand LeoVegas, which purchased the Bede-powered Rocket X company earlier in the year.

Comments from the Developer

Commenting on the developments, Bede Gaming Managing Director Alex Butcher noted that he is thrilled to welcome the OLG to his firm’s ranks. He is also very proud of his team and the effort they put in to cement the new agreement, stating that it is a huge recognition of the strength of his firm’s offerings and proof of its status as a leading gaming platform supplier in the industry.

Butcher further described the win of the contract as a ‘landmark’ for his firm, as well as a testament to the advanced technology being created in the North East. The company is now looking forward to supplying one of the global lottery sector’s most respected names with its range of products, he said.

Chief Operating Officer of the Ontario Lottery and Gaming Corporation, Greg McKenzie, also shared his thoughts in a recent statement. He noted that his firm is investing in digital tech and product solutions to boost local customers’ experiences, and also to ensure that it is responsive to the changing needs of its players.

According to McKenzie, the platform that will be supplied by Bede is a central integration point for his firm’s channels and products. Thus, it is looking forward to creating a solid business partnership with the Newcastle developer as it furthers its so-called ‘digital transformation’.

The contract win has also come at a time when the developer has revealed exceptional financial results for the year ended on December 31, 2017. According to recent fiscal reports, its turnovers jumped from £8.2m to £9.0m year-on-year during the period in review.

However, it should also be noted that Bede ran at operating losses of £1.4m during the year, compared with a much lighter loss of £450,000 during 2016. After taxes were deducted, the company’s full loss reportedly came to £888,804.