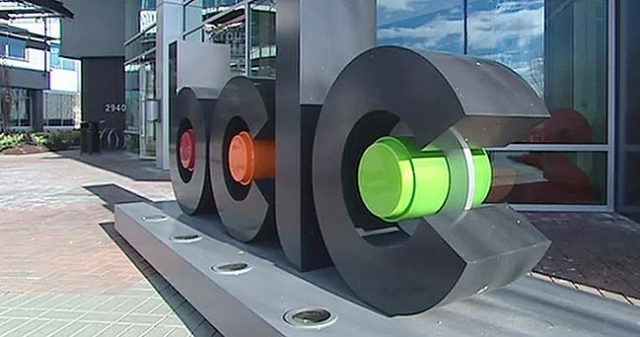 The British Columbia Lottery Corporation earned record-breaking revenues in its most recent financial year, thanks to an exceptional performance from its online gaming arm.

The BCLC recently revealed its fiscal results for the 2017-18 period, revealing revenues of $3.72 billion for the year, up by $123 million over the previous year’s results. Net income for the state-run company also grew by $61.5 million to a record-smashing $1.4 billion up to March 31, 2018.

The operator’s casino and community gaming division, which includes 15 casinos, 18 community centers, 2 racinos and 5 bingo halls, reported another record revenue result of $1.95 billion. The rise in earnings was largely due to slots income rising by 7% to $1.37 billion, while table games also grew by a modest 1% to reach $492.7 million.

The BCLC’s faltering table game performance was chalked up to stricter regulatory scrutiny as a response to the ongoing scandal involving widespread money laundering at provincial casinos – and most notably, Richmond’s River Rock Casino, which is operated by the Great Canadian Gaming Corporation.

Lottery revenues for the firm also plateaued at $1.13 billion, despite the record earnings displayed by its Scratch and Win division. These flat earnings can be attributed to a lack of mega-jackpot prizes in Canadian lotto games.

As for the BCLC’s online gaming site, PlayNow.com, revenues soared by 14.5% to $180.6 million during the year thanks to the launch of live dealer gaming options from Evolution Gaming in January. A focus on mobile offerings, including more mobile-optimized slots and sports betting options, also assisted in boosting these figures.

The Lottery Corporation does not tend to post net incomes for its online gaming arm, but has confirmed that capital spending on PlayNow reached $4.1 million in 2018, jumping from a much lesser $1.6 million in 2016-17. In comparison, Quebec’s iGaming monopoly reported earnings of $118 million this year, while Ontario’s gaming website earned just $58.4 million last year. 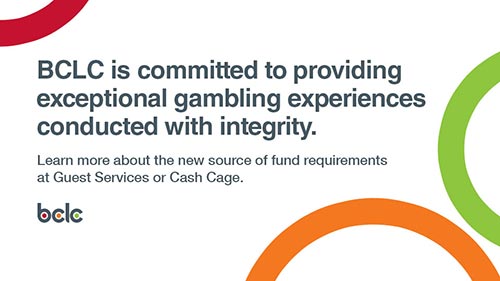 Despite PlayNow’s surge in earnings, the site seems to have reached its peak in terms of available audiences. The BCLC’s 2016-17 report noted that the site’s customer base reached 370,000 last year, and this year’s report shows an identical player base. Access to PlayNow.com is also now restricted to BC residents alone, of which there are only around 5 million.

To give these figures a much-needed push, the Lottery Corporation launched a pilot program last year by the name of Web Cash, which consists of $25 vouchers for any deposits on PlayNow that are offered to customers at 33 of the operator’s retail venues. The Corporation is also mulling expanding this program in a bid to encourage land-based players to investigate its digital offerings as well.