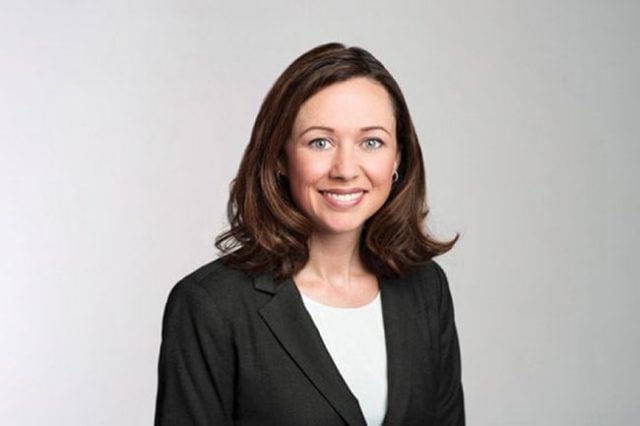 Amanda Hobson, the British Columbia Lottery Corporation’s (BCLC) Chief Financial Officer and long-time VP of Finance and Corporate Services, has officially been dubbed one of Canada’s Top 100 Most Powerful Women.

This is according to the Women’s Executive Network, which recognizes and celebrates the leading ladies who have served as advocates for diversity and exclusivity in the workforce. The organization also hails women who have served as inspiration for the next generation of leaders bearing XX chromosomes.

Hobson first became part of the BC Lottery Corporation back in 2013, being awarded the role of finance director. It wasn’t long before she had earned herself a coveted executive seat as well where she still supervises the firm’s general financial operations. Also on Hobson’s list of duties is the oversight of fiscal planning, external reporting, corporate services and procurement.

Through her tireless work with the Corporation’s casino business unit, the executive has furthermore helped her company to sign one of the biggest contracts in its history so far. This is a 20-year operational services agreement with a number of leading gambling service providers, which has seen the BCLC raking in big revenues as a result.

Hobson is also one of the founding members and essential supporters of AIM, a grass-roots organization with the goal to inspire, motivate and connect all women working at the Lottery Corporation. The group focuses primarily on personal and professional development support, networking, and giving back to local communities.

Commenting on the exec’s accolade, BCLC CEO and President Jim Lightbody has noted that over and above her many career successes, Hobson’s contributions have spanned far beyond her workplace.

He added that she is a ‘driving force’ in the Kamloops community, and holds active roles in countless groups, including serving as a board director at the Royal Inland Hospital Foundation and a passionate supporter of the Kamloops Food Bank. In his eyes, Hobson embodies the BCLC’s own ideals of assisting communities to grow through the art of giving back.

Alongside Hobson, there are many other notable women of power who have received Women’s Executive Network recognition of late. Some past winners include Canada’s own astronaut Roberta Bondar, author Margaret Atwood, Dragons’ Den personality and CEO of Venture Communications Arlene Dickinson, and many others.

The British Columbia Lottery Corporation is a Canadian Crown entity that supplies a wide range of regulated gambling services to the local populace. These products include casino games, lottery tickets, and legal online gaming services. The BCLC is based in Kamloops, BC, and has a secondary office in Vancouver as well.

Take the lead and WIN! Play to slots, table games and more online.