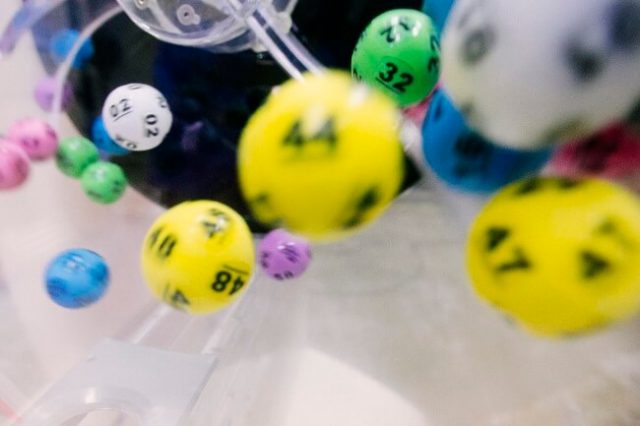 There appears to be no end to what Lottery games Lotto 6/49 and the equally popular Lotto MAX have to offer. And, says the BCLC, there is a brand new supposedly unsuspecting $5 million-strong millionaire roaming the streets of Nanaimo following a recent Lotto 6/49 draw.

The British Columbia Lottery Corporation has released specific information about the location of the winner in the hopes of prompting the winner to check his or her winning numbers, just in case this has not yet been done. Winners of Lottery jackpots are afforded a limited time only during which to claim their money. Once the claim period; usually 52 weeks; has expired, the win is declared to be null and void and the money can no longer be claimed by the ticket holder.

Lotto MAX Ever Growing In Size

Lotto 6/49 is generally in the habit of paying up as a result of the jackpot being won on a near-weekly basis, but for some reason this isn’t the case for Lotto MAX. The jackpot often carries over to future games and continues to grow bigger and bigger until it is eventually nabbed by a very lucky player indeed.

Friday’s draw proved to be more of the same. What this means is that Lotto MAX is now officially worth nearly $40 million. It remains to be seen whether the money will go home with anyone following the next draw.

The ever-growing Lotto MAX jackpot generally sparks an increased passion for the purchasing of tickets and this of course makes the jackpot to grow even more rapidly that what would have been the case had this not been so.

But not everyone fails to or is slow to claim. Meet Douglas Smith, the winner of a sweltering $1 million in the July 24 Lotto 6/49 draw. A resident of the Greater Montreal suburb of Vaudreuil-Dorion, Smith describes himself to be a lover of Lottery games and a regular Lotto 6/49 player. But July 24 will no doubt stand out for Smith as a day among days as the $1 million won by the player is his very first big win ever.

Whoever eventually makes the hammer to drop on the next big Lotto MAX payout will have as many reasons to celebrate as what Smit currently has. Exciting times appear to be right around the corner!