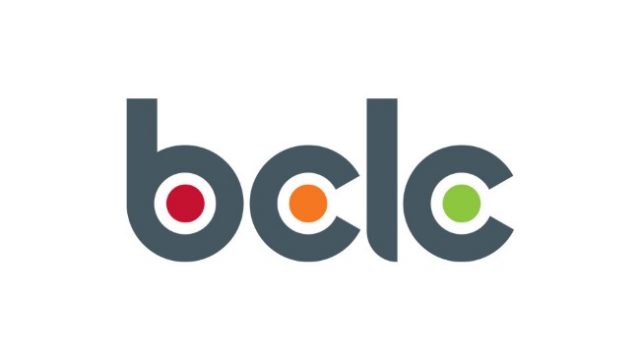 The British Columbia Lottery Corporation recently released its latest revenue and income figures and as it turns out, a collective sigh of relief is perfectly in order. The BCLC, despite having noticed and reported a slight decline in the revenue generated by non-Lottery casino and community land-based casino games, still managed to report an overall performance that is well above the initial projections made for the financial year that drew to a close on March 31st, 2019.

Despite the BCLC having had to face its fair share of land-based casino troubles as a direct result of the province’s money laundering challenges, it obviously managed to hold its operations together rather expertly, with no significant red flags having been raised in terms of an overall effect on income.

Bingo The Only Slow Coach

Slot machines continue to generate record revenue income figures and slots remain the BCLC’s most significant sub-sector. Slots last year generated revenue to the tune of $1.40 billion for the 12 months leading up to March 31st, 2019. This is a steady improvement on the previous year’s reported $1.37 billion.

Poker, quite surprisingly, performed well above everybody’s expectations. The budget estimation was set at an initial $19.9 million for the year but Poker put up a surprise $23.6 million performance. Table games, despite a give or take $40 million decline in revenue for the fiscal year in question, remained well above budget. The only sector to have stopped short of reaching budget target had been Bingo.

Lottery and eGaming revenue blew its category classmates right out of the water. Lottery income, most notably, experienced a revenue income hike totalling nearly $60 million for the reported year. This means that at a performance of 14.2% above budget, Lottery games far exceeded the operator’s projections for 2018/2019.

The BCLC has kept up its end of the performance bargain despite last year not having been the most forgiving of years from a public relations perspective. The operator, despite having had to outwit and outplay all sorts of challenges, managed to hold it together in commendable fashion.

It’s made its fair share of mistakes but has without exception shown itself to be worthy of the public’s trust by playing a reasonably transparent game in the end. All things considered, the operator has closed its 2018/2019 chapter on a high note indeed.

Are YOU a winner? Play at Betway for a chance to strike it RICH!