Amanda Hobson To Step Down As BCLC CFO 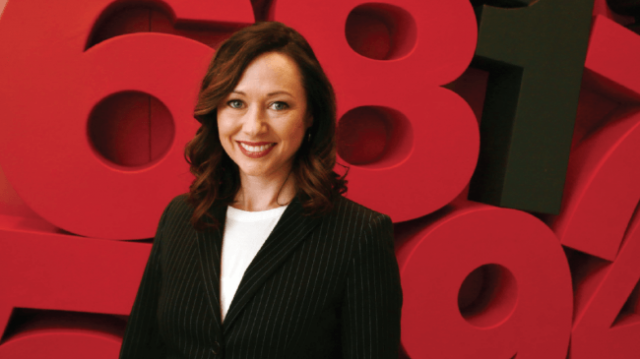 Following the recent bout of news about the BCLC’s supposed involvement in government’s perceived inability to eradicate dirty money from British Columbia’s ranks, it’s about time to read about something entirely different, and we daresay, something of a more positive association too. The British Columbia Lottery Corporation has confirmed that its accomplished Chief Financial Officer of the past 6 years, Amanda Hobson, is about to step down from her position to take up the responsibility of Senior Vice President of Investor Relations and Treasury at a company called Finning International.

Hobson, by her own admittance, spoke openly about her new position and the fact that it would be a different task altogether than the one performed by her in service of the BCLC. Because, said the former BCLC CFO, it was high time for a change.

Interviews aimed at finding a worthy replacement for Hobson are apparently already underway.

Jim Lightbody, CEO and President of the BCLC, issued a public response to Hobson’s resignation and said that the former CFO had achieved much of what had often seemed impossible within the ranks of the BCLC. Hobson filled the position of Chief Financial Officer for the past 4 years, after having started out at the corporation in the function of Finance Director.

Lightbody also congratulated Hobson on her close involvement with the Royal Inland Hospital Foundation (she’s a member of the foundation’s board), as well as the many years of support that she had offered to the Kamloops Food Bank.

Whoever hopes to replace Hobson will not only have a pair of massive shoes to fill, but will also have to relocate to Kamloops, where the BCLC’s headquarters are situated.

Hobson’s biggest contribution whilst in service of the BCLC was the contributions that she had made all throughout the process of updating the corporation’s operational services agreement. The agreement; or rather its out dated nature; had long been a thorn in the side of the organisation. Thanks to Hobson’s relentless commitment to the cause, it will be only smooth operational sailing from here on out. The message sent out by the BCLC is clear: Finning International is lucky to have her. After all, it’s not every CFO that gets awarded one of the coveted Top 100 Most Powerful Women in Canada awards.

Details about Hobson’s replacement are expected to be announced soon.

Play the Lottery ONLINE. Pick your lucky numbers and NEVER MISS OUT!