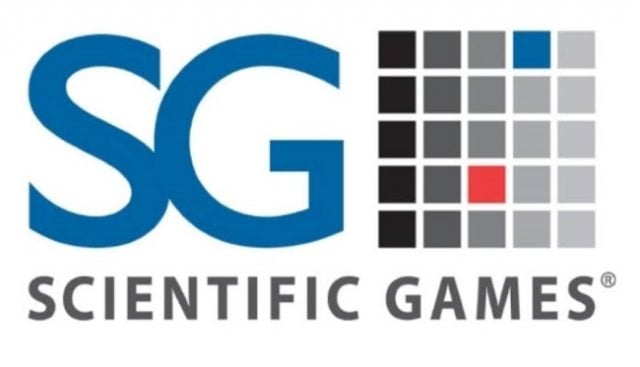 Scientific Games will be providing the BCLC with its range of tech products and support services for another 5 years, a recent press release confirmed. This thanks to the two parties having recently entered into an extended contract that effectively extends the working relationship all the way through 2024.

But the extended relationship won’t be an extension of the current range of services only; the contract also makes provision for the supply of a whole new range of products to be supplied to the BCLC by the leading tech and support provider. The extended services offered will include a complete player accounts management system. SG’s OpenSports product is a prime offering that makes provision for a winning range of offerings and services, including a seamless user interface, score-boards and also the offering and management of various promotions.

Scientific Games is excited about the prospect of integrating itself even further into the local Canadian games market, said SG Digital Group Chief Executive Jordan Levin during a recent interview following the announcement regarding the extended service contract signed between the two parties.

The SG Digital CEO is of the opinion that Scientific’s range of products, and especially its specialised expertise, are a perfect collective fit for the BCLC, and especially so because of the latter’s massive audience and customer-base. Levin also said that ultimately it all came down to a particular dynamic between the two parties; a dynamic absolutely driven by and rooted in the principles of trust, confidence and innovation. These are the values that drive the growth mutually enjoyed by the two partners, said Levin, and the values that are going to ensure a successful and ongoing relationship in the future.

BCLC Interim VP of Digital and Enterprise services, Cameron Adams, fully agrees with the points raised by Levin. Adams is of the opinion that Scientific Games has played a leading role in the success enjoyed by the BCLC’s PlayNow.com digital gaming platform.

Adams congratulated Scientific on its stellar and commendable approach to business and to overall product development and said that the BCLC too hoped to enjoy the mutual benefits made possible by the partnership for many more years to come.

The BCLC serves Canadian players in various ways, including Lottery games as well as online sports betting offerings. It’s thanks to the efforts on the part of Scientific Games that the crown operator has been able to offer quality products to its own customers.