BC Lottery Retailers In Hot Water Over ID Checks 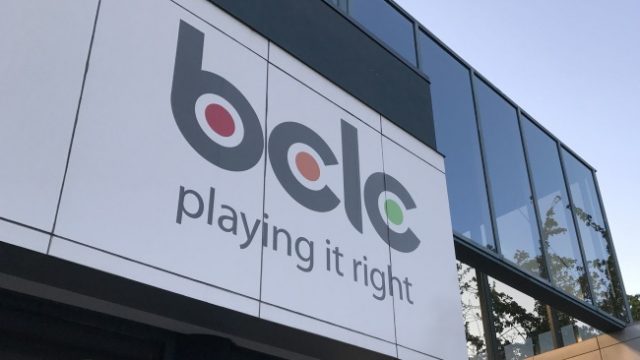 British Columbia has strict age-related lottery and gambling restrictions in place, but retailers are coming under fire for not enforcing them. Since 2016, the British Columbia Lottery Corporation or BCLB has issued warnings to several of its lottery ticket vendors for not carding customers who were perceivably underage.

Read More… The Story Of The Powerball Scam Now A Book

Retailers’ missteps are detected through mystery shoppers, who pose as regular customers while checking out how lottery ticket sales are managed. These undercover agents have reported that most vendors are extremely lax or even remiss in their checking for identification when youngsters are buying tickets.

The Vancouver Sun reports that in the 2017-2018 fiscal year, 1040 mystery shoppers were launched into the field. Of this number, 636 found that the vendors they were checking up on failed to ask for ID. This number represents 63% of the total sample. Figures were slightly better for the 2018-2019 financial year, at 56%, although regulating authorities still find them unacceptably high.

As a result of the findings by the intrepid mystery customers, the lottery commission in British Columbia instituted new regulations. They came into effect on 1 April 2019, and impose financial penalties to anyone who doesn’t adhere to regulations.

The British Columbia Lottery Corporation, for their part, issued a press statement in which they said that they take matters such as underage gambling very seriously. To that end, they explained, they have changed their lottery retailers’ compensation structure. Now, a portion of their sales bonus is contingent on them passing a Mystery Shop.

To pass the Mystery Shop, vendors need to be seen implementing the ID25 policy that the BCLB has had in place since 2016. As the name suggests, this involves checking for photo identification of any customer who appears to be 25 years old or younger. The same due diligence is required, says the official ID25 documentation, as when checking for tobacco, liquor and other age verification products.

The BCLC finished its recent statement to the press by saying they believe this measure, as well as better retailer education and communication, will result in improved results for future ID25 Mystery Shops. Clearly these undercover agents are vital to efforts to curb underage lottery purchases in the province. While it’s a little sad that such covert measures and penalisations are what it takes to get the problem under control, it’s comforting to know that they’re effective.