Over the border in the USA, the California Lottery has reportedly opted to postpone a long-planned sales meeting in light of some concerning allegations regarding its upper management. The allegations stem from an anonymous employee’s recent complaints to Governor Jerry Brown about senior leaders exhibiting inappropriate behavior at a bar in Southern California a few years back.

Last Tuesday, the Californian lotto department announced that it would be delaying its conference while it rethinks some of the training courses it planned to offer to focus on non-discrimination policies and human resources. The conference was originally set to take place in Sacramento later this August.

According to the Deputy Director of Sales, David Cole, the California Lottery places high value on staff training, which is why it has chosen to invest more effort at a time that best serves the staff and general public education. Cole did not mention the complaint outright, but merely referred to ‘recent events’ as the catalyst behind the decision.

The unnamed employee’s complaint to Gov. Brown included photographs of senior officials acting somewhat inappropriately at a dueling piano bar based in Claremont. One image reportedly shows an official with his head up one woman’s shirt, and even the location came up in the complaint, as dueling bar performers often base their performances on sexual subject matter.

According to Cole, the scheduled training will serve as a distraction rather than a bid to educate sales staff on new tools to assist retailers, provide new Lottery equipment and updates, and refresh training on industry-specific topics like merchandising and inventory management. As for the allegations made against the upper management of his organisation, Cole has remained silent for the time being as various probes are being conducted. 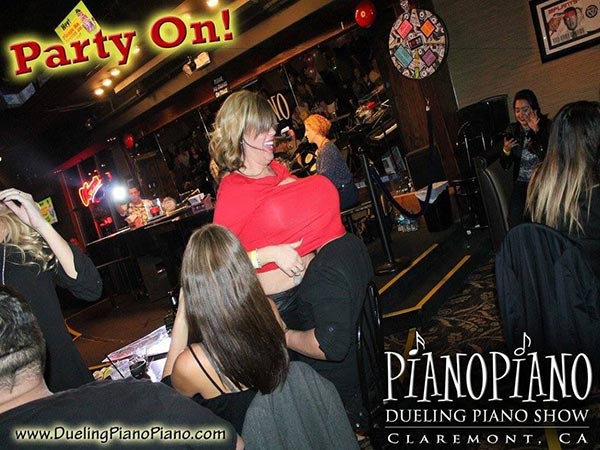 Gov. Brown’s office has also recently announced a request made by the governor to the Attorney General’s Office. The government official has allegedly asked the Attorney General to investigate the anonymous complaint, at a time when the State Controller’s Office is also currently auditing the financial management protocols.

TIPS: 5 Steps to Take When You Win the Lottery

California Lottery representative Russ Lopez has declined to comment on Cole’s statements. Last week, the state’s local Lottery Commission revealed that it is reviewing the allegations made in an anonymous letter that was apparently provided to both the media and the Commission itself. According to the organisation, appropriate actions will soon be taken if necessary.