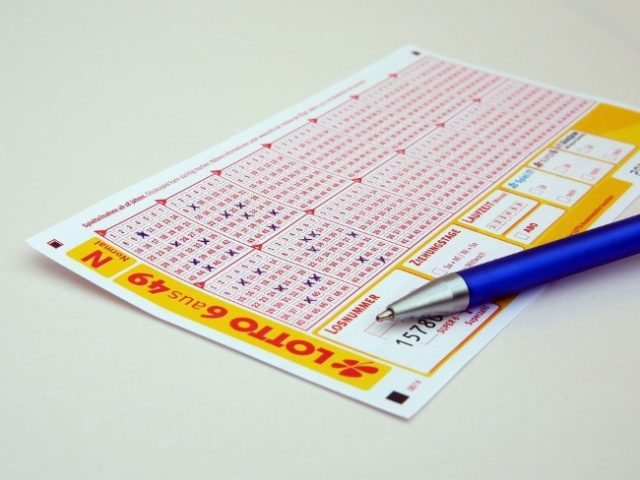 Buying a lottery ticket, carefully checking the numbers, celebrating your win and then claiming your prize is exciting enough. However, the stories of when the simple process has a few unexpected twists in it can make the payouts seem even more incredible.

People often talk about having “a gut feeling” about something, lottery tickets included, and there are some incredible tales of individuals who listened to their intuition and won big. Like the Canberra woman who bought a Powerball ticket in 2016 after her brother called her to say he had a hunch she should enter – and then won $35,000,000.

Or like Canada’s own Jason Rinaldi, who decided to buy a 649 ticket in a last-ditch attempt to win enough to save his failing specialist automobile dealership. He walked away with a cool $35,300,000 and, needless to say, an intact business.

Some lottery players buy their cards, put them away for safekeeping, and forget about them as they carry on with their lives. In just 1 week in 2008, £2,411,524 in United Kingdom National Lottery wins was unclaimed.

Happily, in some cases lost tickets are ultimately found. James Wilson was checking through an old wallet, and came across just such a card. On a whim he checked the numbers, and found he was the lucky winner of £51,232.90 in the EuroMillions game. Had he been just 24 hours later, he would have missed the official deadline and would not have been allowed to claim his payout.

Similarly, in 2015 an Irish player heard an appeal on the radio for the winner of €1,600,000 to come forward. This prompted him to check the card he’d bought, which was indeed the winner. He nabbed his prize just in time; on the 90th and last day Irish lottery wins can be claimed. In fact, he had just 90 minutes to spare.

The people who found out about and were able to claim their wins in the nick of time might well feel like they were destined to get lottery monies and that nothing could have stopped fate. The same could be said for the polite New Zealander who was standing in line to buy a ticket when someone rudely cut in front of him.

Since he wasn’t in a hurry, the man let the line-jumper go ahead of him. This led him to be the customer who won no less than $1,000,000. Some people call that good luck, while others simply say that what goes around comes around.

Ready to win BIG? Play live casino games online and be in with a chance!