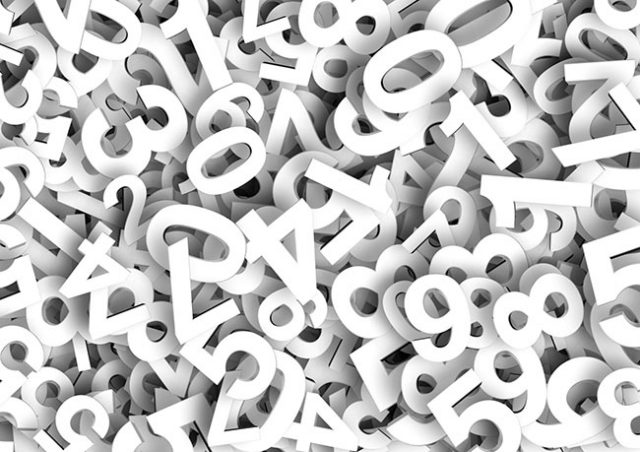 Everyone knows that the outcome of lotto games is based purely on luck. It is for this exact reason that so many superstitions and unique practices have arose from players over the decades, based on anything from where they buy their tickets to the specific lucky numbers they choose.

Considering that there are no real strategies to speak of for the lottery either, these unique habits can help to make playing even more fun, regardless of whether or not they actually boost your winning chances. Adding your own personal beliefs, lucky digits and other notions to the game can help you to make it your own – and isn’t the whole point of playing casino games to have fun, after all?

The ways in which modern players choose their numbers has garnered some fascinating nuances over the years. These weird and wonderful ways to select the numbers that you believe are most likely to win have filtered down through centuries of gambling history, and are fiercely guarded by players to this day.

LOTTERY NEWS: Help! I Won the Lottery – What Now?

A very common way for folks to select their numbers is to use birth dates. These dates can be related to anything: your own birthday, the birth day or death date of a loved one, your anniversary, or any other special occasion you hold near to your heart. Winning using your birthday numbers would no doubt make your jackpot even more exciting, so this method of picking is definitely one for the books!

Another popular method is to use car license plate numbers. For most, buying their first car was a very lucky occasion, which translates well into the chance to win some juicy jackpots. Some other players even use numbers that came to them in dreams – and fascinatingly, this actually worked once for one fortunate Mega Millions player in America! He revealed that he had dreamt up the numbers to pick and used all of them, ending up with a hefty win of $189 million as a result.

Cultural customs also play a big role for players across the globe. Many lotto fanatics in China believe that the universe is governed by the concept of Yin and Yang, which is tied to even numbers and odd numbers, respectively. The Chinese believe that picking odd numbers may anger their gods, so they tend to select only even numbers on their own tickets.

Probably the smartest way that people select their winning digits, however, is to base their choices on the most common numbers drawn. Research has shown that certain numbers, especially those below 31, tend to be drawn the most in lotto games, and these tend to vary by region as well. While each number technically has an equal chance of coming up, some tend to show up far more often than others, so a bit of careful research into this could produce big results should luck be on your side!