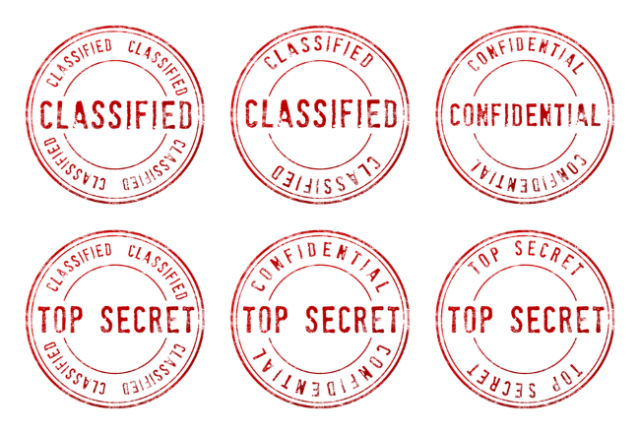 Whilst its perfectly reasonable that Lottery operators would want to reveal the names of winners in order to show that Lottery games are fair, it’s also understandable that some players may want to remain anonymous in the interest of protecting their own safety and privacy. The latter is an option supported by Arizona Governor Doug Ducey, who on Wednesday signed a piece of legislation into force authorising players in the state to choose whether or not they wanted their identities revealed upon winning more than $100,000 in any Lottery game.

The Republican said that winning the Lottery was no longer a winning situation when someone’s privacy or even their safety was at stake because of it. Hence Arizona has become the latest state to allow players the option of choosing whether or not their names are revealed to the general public.

The number of states allowing anonymity have has grown from 5 to 10 over the last 4 years, with some states even allowing trusts to claim prizes. According to the governor’s spokesperson, Patrick Ptak, the new legislation will allow players to have their privacy protected, but will also ensure integrity in Lottery games in the state.

But not everyone shares in the views of Gov. Ducey. It was only last week that New Mexico Governor Michelle Lujan Grisham refused to sign a similar piece of legislation, saying that above all else, New Mexican players had the right of knowing that the games being offered to them by the state Lottery were fair and completely transparent. The only way to achieve this, according to Grisham, is to ensure that “real” winners actually do exist. Grisham said that she was convinced that this trumped all else.

The beginning of this year marked an important time for considerations of a like nature, and at least 8 more governors took the matter to consideration. The re-evaluation saw governors in Virginia as well as Arizona sign legislation into force that would authorise players being able to choose whether or not their names were revealed to the general public.

This isn’t a first prize scenario for operators, as in a way; keeping the identities of winners a secret does open the door for questions to be raised about the fairness of games. Revealing the names of winners also present unique opportunities to advertise Lottery games.

Looking for a life-changing win? Play at Betway today!