Why We Love Playing The Lottery 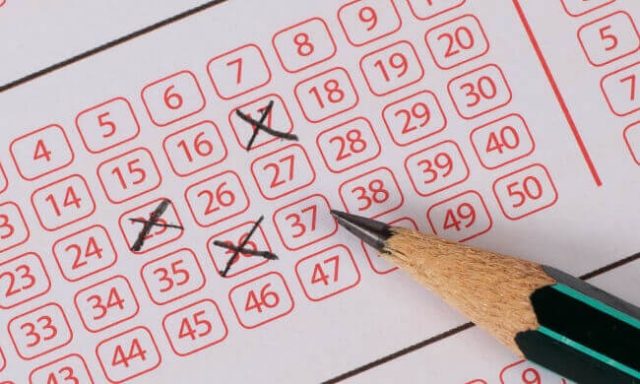 Granted, the probability of winning a Lottery jackpot prize is significantly smaller than most other games of chance but even so, when that big-win money does hit all the way home, it changes life as we know it in the blink of an eye. This is probably the biggest motivation behind games like Lotto MAX and Lotto 6/49. Winning millions means in instant turn-around of any financial situation and best of all is that the tickets to both games are very reasonably priced.

Its fun to play, its affordable, and it has the capacity to put an end to a player having to scheme and wheel and deal in order to make ends meet, go on vacation, travel, retire comfortably, etc. And let it be said that there hasn’t exactly been a shortage on the big-jackpot Lotto MAX and Lotto 6/49 win-front. Canada’s most popular two Lottery games have been awarding the big moolah in a constant stream for months and months on end and players are smiling all the way to the bank.

When Puslinch player Bruce Lajeunesse recently won CA$1 million in bonus prize money playing Instant $1 Million $ Royale, chances are that he too, did not believe his eyes at first. Lajeunesse had purchased his lucky win entry in Guelph from the Kitchen Food Fair on Clair Road. Imagine his surprise when he had scratched away at the film concealing the results on the instant-win Lottery scratch card only to discover that he was now a million dollars in the money!

Instant-win scratch games are gaining massive momentum in popularity and it all comes down to instant gratification. There’s none of the waiting on twice weekly draw days or forgetting to check one’s ticket purchased for a specific future draw. It’s instant, it’s “now” and its big jackpot money in the pocket.

The Charm Of The “Wait”

But the charm of the instant win aside, many players (understandably) simply adore the anticipation leading up to draw-days. There’s nothing quite like buying tickets days before the time and then waiting it out in anticipation to see whether “this” will be week that changes it all.

And it’s this very anticipation and excitement that are the makings of the magnet that so draws us every closer. Players look forward to draw-dates and nothing quite beats the excitement of punching in the numbers of any one of the many verification apps and holding one’s breath whilst hoping that this time round, the computer doesn’t say “NO”.