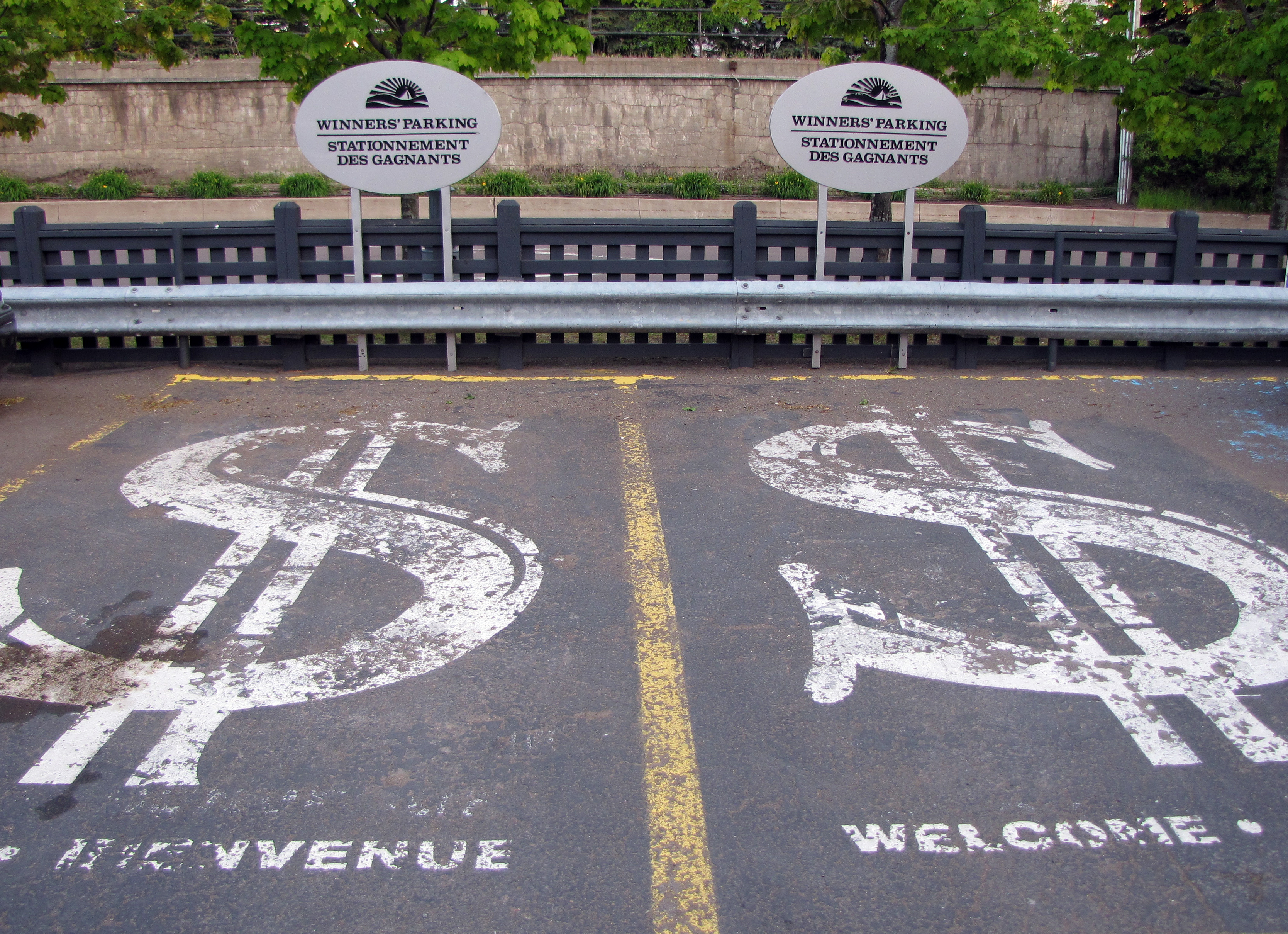 Almost everyone dreams of winning the lottery. It’s a fantasy of paying off debts, indulging in some luxuries, helping out family and, basically getting a break from today’s ever-present financial worries.

In Canada, some Canadian lottery winners are debating whether it’s worthwhile to collect. The Canadian lottery rules state that an individual must identify him/herself in order to collect the prize and, for some people, that’s more of a burden than they can tolerate.

The question has taken on new meaning, thanks to a case involving the holder of the winning $50 million lottery ticket in British Columbia who has still not been named, more than a year after the prize was announced. The winner is fighting for the right to remain anonymous and until the issue is resolved, is not prepared to reveal him/herself. The Lotto Max lottery took place on March 16, 2014 and the winner is fighting the B.C. Lottery Corporation’s rule which states that anyone buying a ticket must allow their name and photo to be published before they collect their prize. According to lottery sources, the winner of the Canada lottery has obtained the services of a lawyer and is preparing to fight for anonymity in provincial courts by challenging the identity requirement.

The fight to remain anonymous challenges the long- and widely-held policy of most Canadian lotteries that gives them the right to name winners. Naming winners is a big PR stunt which drives up sales. The lottery corporations and marketers aren’t about to give up that tool without a fight.

Lottery winner Daniel Senger of Grand Forks said that when he collected his five million 6/49 prize in Kamloops British Columbia, he was prepared for the presentation by lottery officials who told him that they would be taking his picture, along with an oversized cheque, which would then be featured on their website. When Senger questioned the policy the officials reminded him that, according to the rules of the lottery, as printed on the back of all tickets, receiving the prize was dependent on his cooperation in the PR activities. Senger also had qualms about being “outed” but he notes that it wasn’t overwhelming and that the public seems to have forgotten about his win quickly.

Ticket purchases tend to spike in the days following the award of a prize, so it’s clear that publishing winners’ identities is in the interest of the lottery corporation which profits from increased ticket sales.

On the BC Lottery website, the Corporation clearly states that it has no obligation to pay or deliver a prize unless the winner meets the lottery corporation’s conditions. These conditions include the stipulation that the winner will agree to having his name, address, place of residence and recent photograph publicised. BCLC spokesperson Laura Piva-Babcock explains that this rule “protects the integrity of gaming and lotteries by being open and transparent"

Regarding the unclaimed $50 million ticket that dates back to March 2014, Piva-Babcock says that the ticket has been turned in and the prize has been identified as authentic. The process, which can take months, is continuing as the corporation works to verify the rightful owner, Piva-Babcock said.

BCLC does periodically receive requests for anonymity and it has, in the past, granted such requests, but it does so rarely and only on a case-by-case basis.. Piva-Babcock was not forthcoming regarding what circumstances would convince the BCLC to grant such a request. She did say that the BCLC policy meets provincial privacy laws.

At the B.C. Office of the Information and Privacy Commissioner a spokesperson said that it has, in the past, "dealt with a complaint regarding B.C. Lottery Corp. and the required disclosure of personal information for an individual to receive his/her lottery winnings" No details of the case were available.

– How about now? Online Keno/Lottery? – All Slots Casino –

No Canadian lottery corporation allows for winner anonymity but in 2007, Loto-Quebec temporarily suspended the requirement for winners of amounts over $4 million. This occurred because of an extortion plot, uncovered by Montreal police, that targeted a Montreal couple who had won $27 million. The requirement was reinstated by Loto-Quebec and now includes a provision that winners' faces be uncovered in photos, in reference to that province's burka laws

Six U.S., states â€” Delaware, Maryland, North Dakota, Kansas, Ohio and South Carolina â€” allow winners to remain anonymous but the rest require identification. If you’re in Europe you can collect your prize while remaining anonymous. The Lotto Net, which operates multiple European Lotteries, writes that "Some people believe it is best to go public so it is over and done with and everyone knows the truth and they will soon be forgotten about. However, some argue that going public is not wise due to the amount of begging letters and pressure for donations." Lotteries that allow anonymous winners include the National Lottery of the U.K. (Camelot and EuroMillions) and lotteries in France and Spain.

The Dilemma Over Whether to Remain Anonymous

Not everyone wants to remain anonymous. On the EuroMillions site, a featured couple explains why they decided to identify themselves. The couple won Â£61-million. They decided to go public because they felt uncomfortable at the thought of keeping their secret from family and friends. In addition, they felt that by publicising their win they could increase awareness for their chosen charities. EuroMillions also gives winners help with dealing with media attention but if they remain anonymous, they're on their own." While the lottery corporation will not release a winner’s identity without their say-so, it’s not hard to discover a winner’s identity. If they don’t identify themselves via the lottery corporation, they find themselves dealing with the press attention without any help.
” â€¦the National Lottery's experienced press officeâ€¦..[is an] attractive option!" the lottery corporation’s site notes.

Vancouver lawyer Ravi Hira said that the lottery corporation should make allowances for winners who want to remain anonymous. “They should be able to send a trustee to collect it on their behalf if, for instance, going public could endanger their safety” Hira said. "If certain people found out I'd won so much money and I'd be at risk, I could retain a lawyer as my trustee to accept my prize for me. He would say, â€˜I'm the lawyer, I'm not disclosing the name of the client and here's the ticket.' "

– Online Keno waiting for you here. Whenever you want. – All Slots Casino –