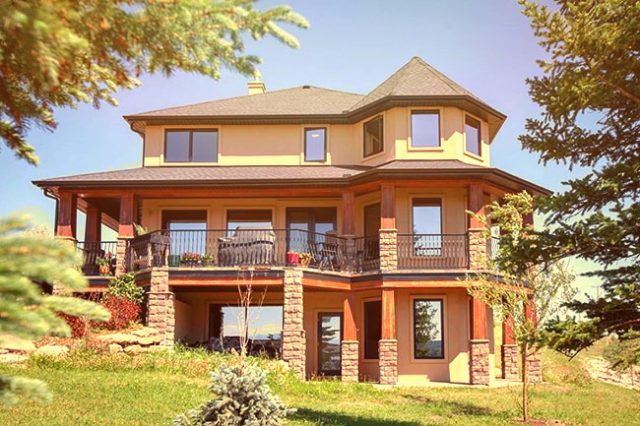 ‘Lottery’ is a broad term by any definition, and new ways to use the concept pop up constantly. Now, Alla Wagner, a Millarville, Alta. resident is once again redefining the term by offering up a chance to win her $1.7m home for a small entry fee and a bout of creative letter writing.

Wagner is currently suffering from health issues after a recent back injury made using stairs all but impossible. The Canadian woman needs to downsize on her property, but has unfortunately been unable to find a buyer for her home to date.

After trying for months to no avail, she has now decided to take a more creative approach and create a social media competition called Write a Letter, Win a House. That’s right – Wagner is giving away her home in a unique form of lotto game, and letters in which people explain how their ownership of her property could change their lives will serve as tickets.

Explaining her initiative, Wagner says that the letters don’t necessarily need to contain sob stories. She is realistic in her condition, and has designed her contest to give everyone a chance.

Around 20 years ago, the film Spitfire Grill told a tale of a competition designed to find a new owner for a small restaurant after its original owner falls ill. In the years since the release of the movie, a few similar contests have arisen in the hopes of finding new owners for properties across North America.

The most recent of these is happening in Millarville, south of Calgary at Wagner’s home. The house spans 5000 square feet, and its owner is asking an entry fee of just $25 to her ‘lottery’. She is hoping for at least 60,000 entries to recuperate the value of her original investment in her three-bedroom home, which includes, among other things, a wine cellar and a piano room. 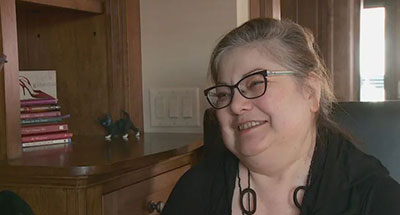 In a bid to comply with the local Alberta Gaming, Liquor and Cannabis Act, Wagner says that she could not make her competition into a formal lottery game. However, she opted to charge a small entry fee instead, and her venture is close enough to a traditional lotto game to make the two comparable on many levels.

In her eyes, however, the competition is also a creative writing contest, which makes it quite unique when compared to classic gambling pursuits. The homeowner chose a writing contest as language has always been very important in her own life. She has worked as both a librarian and a translator in the past, and is looking forward to seeing poems, paragraphs, and everything in between submitted to her over the next few months.

The contest will run from three months, starting from Jan. 5, and could be extended to six months. Wagner has said that she plans to donate 5% of her profits from the venture to the Calgary Women’s Shelter.

Want to WIN? Enter bingo and a jackpot prize could come YOUR way!